On April 8th, The Official Spanish Chamber of Commerce in Belgium and Luxembourg hosted the first event in the series “Breakfasts with the Eurocámara”, a meeting platform between Spanish companies and the European Parliament, on “The priorities of the International Trade Committee (INTA) for the new legislature” with the MEPs and members of the International Trade Committee (INTA) Jordi Cañas Pérez (Renew Europe) and Inmaculada Rodríguez-Piñero (S&D). Given the exceptional circumstances due to the spread of COVID-19 in Belgium, this breakfast debate was held online for the first time and was attended by representatives of member companies of the Chamber, business leaders, representatives of the Autonomous Communities and other organizations. 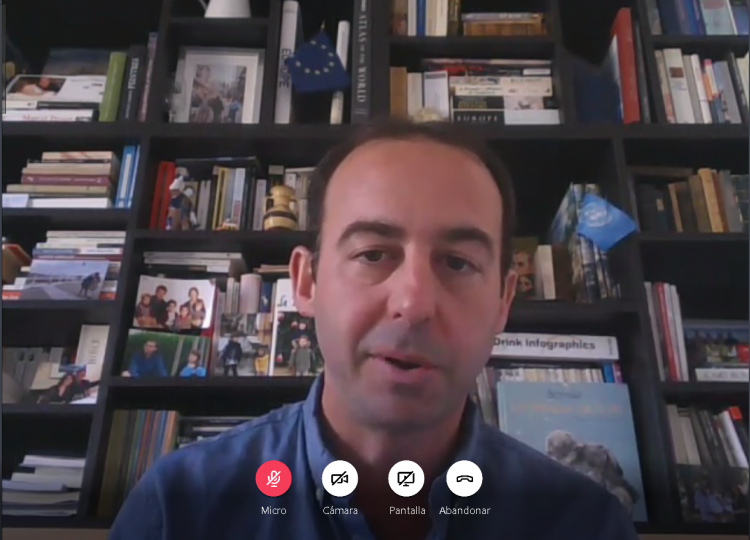 Pablo López Álvarez, Vice President of the Chamber and host of the event, began by making a presentation of the speakers, thanking them for their participation as well as to all the attendants. Before moving on to the speeches, he gave a brief introduction on the current historical situation we are experiencing and which, without doubt, has radically changed the EU’s trade agenda. 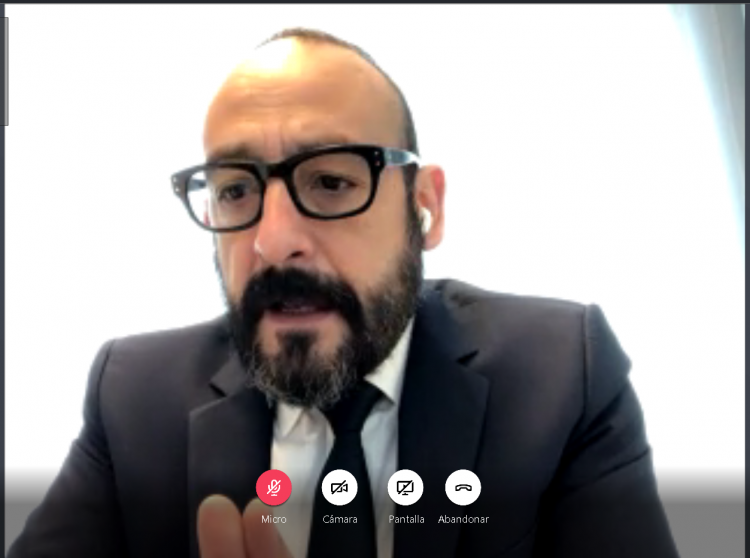 MEP Jordi Cañas began by making a deep historical and geopolitical reflection on the current context, which seems to announce a fall in commercial and economic terms unprecedented since the Second World War on the continent. This health crisis has highlighted the different social tensions that already existed and which generate rejection of international trade in certain social circles throughout the European Union. In addition, the INTA committee faces two major challenges. On the one side, the need to give a definitive resolution to Brexit and on the other hand, the need for negotiated solutions to transatlantic trade tensions. Under these circumstances, however, both the European project and the role of the EU as a global actor are more at stake than ever, and it is therefore worth reflecting on where we want to move forward as a union. 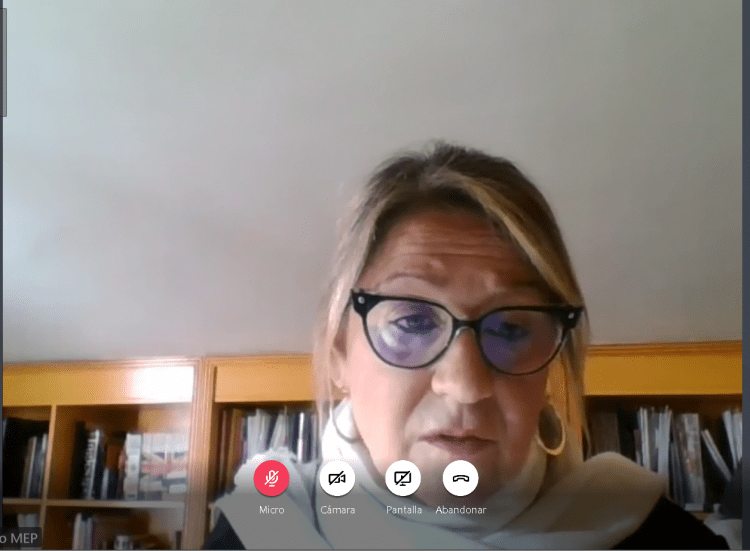 MEP Immaculada Rodríguez-Piñero first thanked the enormous effort that many Spanish companies are making to redirect their production towards the manufacture of vital medical products in these circumstances, providing gowns, masks, disinfectant gels and respirators. This current crisis undoubtedly highlights the need to reorganize the governance of globalization with the World Trade Organization (WTO) and other international organizations to make it functional again and to serve as a means for negotiating resolutions of trade disputes. A strong reaction by the European Union to the imminent economic recession is also required, one that is truly solidary, without conditions, and one that revitalizes the European industrial network to avoid excessive dependence on certain products. As far as the priorities of the INTA Committee are concerned, some topics are frozen like the final resolution of Brexit, where greater transparency on the British side is missing, or the negotiations with the US for the negotiated solution of numerous problems that significantly affect the Spanish countryside and the investments of Spanish companies in Cuba as a result of the Airbus ruling.

During the Q&A session, the participants were able to ask the speakers on numerous issues of interest. Thus, various topics were discussed, such as the process of ratification of the trade agreement with MERCOSUR, which could represent an important precedent in the relations between the EU and Latin America, the complex situation faced by the naval sector, the European standards in sanitary products or the necessary visibility of the social economy also in trade agreements. 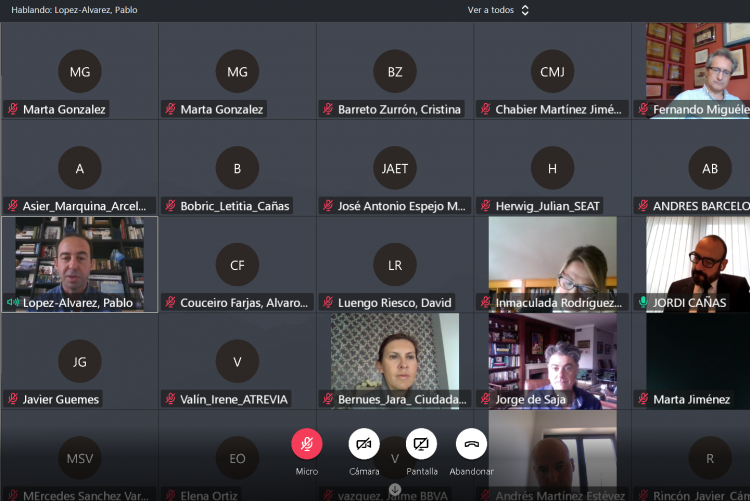 Industry foresees 50 million euros in aid to companies affected by the coronavirus...

Interview Ale Listens and Draws
This site uses cookies to provide you with a more responsive and personalized service. By using this site you agree to our use of cookies. Please read our cookie notice for more information on the cookies we use and how to delete or block them.Accept Read More
Scroll to top