The Official Spanish Chamber of Commerce of Spain in Belgium and Luxembourg celebrated its Annual Gala Dinner where the Award Company of the Year 2014 was presented, in its II Edition, in recognition of its track record for innovation and its international trajectory, to the Spanish Consulting and Technology company:

Indra has a permanent presence in Brussels, with a corporative office in the European District (Rue Froissart nº 95-99, 4º -1040 Brussels) for the business development and support to operations at BENELUX, EU and OTAN.

The dinner took place at the Métropole Hotel in Brussels and counted, among others, with the presence of top-level management of several Spanish and international companies, members of the Spanish diplomatic community, representatives from Spanish institutions, Directors-General of the European Commission and Council, members of the European Parliament, and the EU Commissioner of Climate Action and Energy, Miguel Arias Cañete. 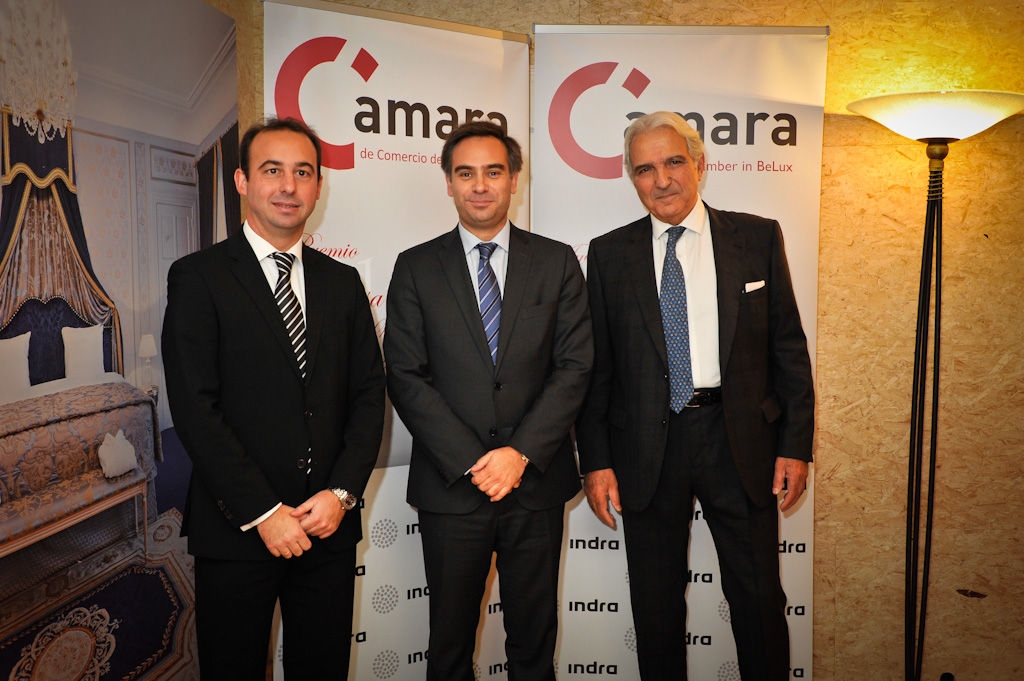 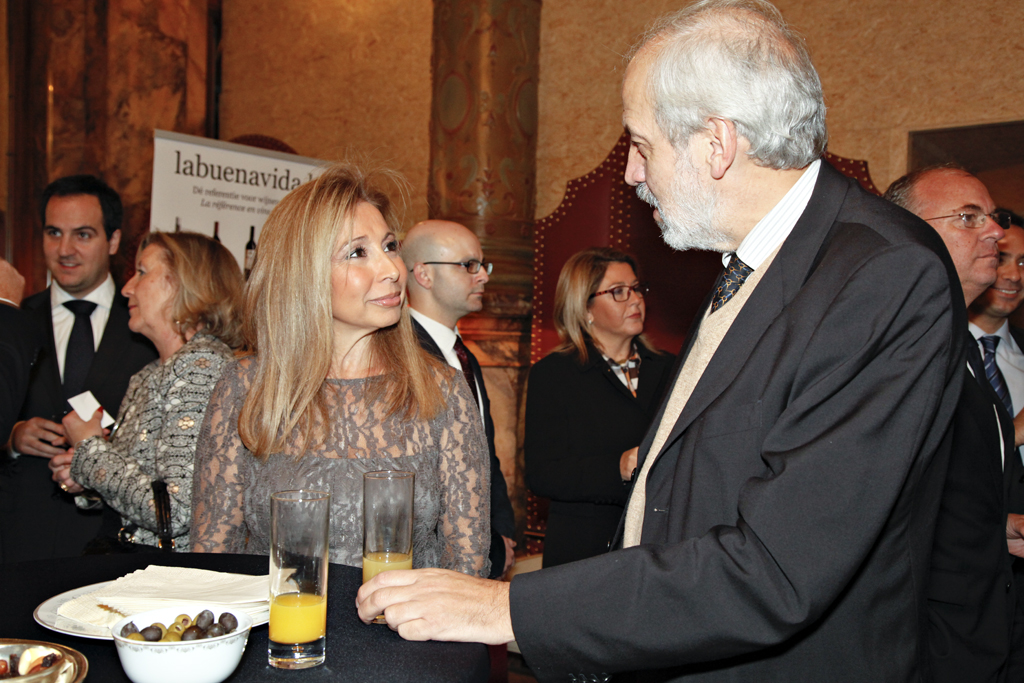 The President of the Official Spanish Chamber of Commerce in Belgium and Luxembourg, Juan Rodríguez-Villa Matons, addressed to the more than 110 assistants referring to the activities carried out by the Chamber during the 2014, emphasised the new Programa Jóvenes BeLux among others. The Program counts with the support and the grant of the Spanish Ministry of Employment and Social Security and it has allowed, among other goals, that a third part of the youth who have attended to the Chamber, have been able to find a job in BeLux in the last months. On the other hand, he pointed out the new Chamber of Spain, formed the last month of November, incorporates a main role to the Official Chambers abroad inside the national system of the Chamber.

Furthermore, he noted that since the Chamber applied for the creation of a mixed commission European Chamber-Parliament to give the chance to the SME’s of join this necessary dialogue to legislate. “The Chamber, is the right framework for the dialogue of the company with the European institutions and we want to continue improving the good relationships”, he argued. 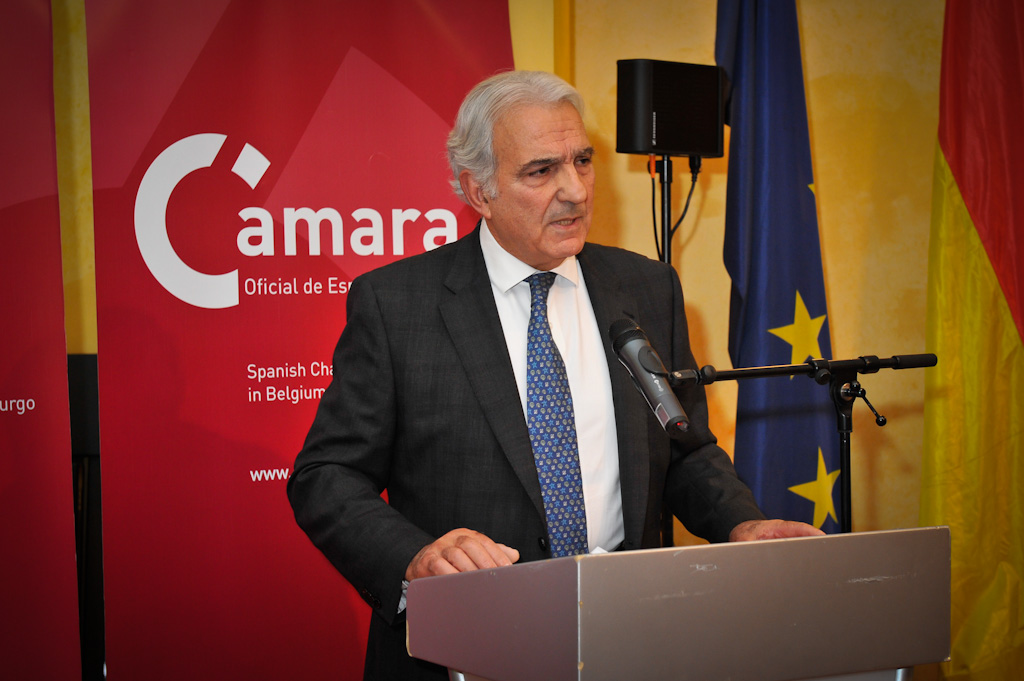 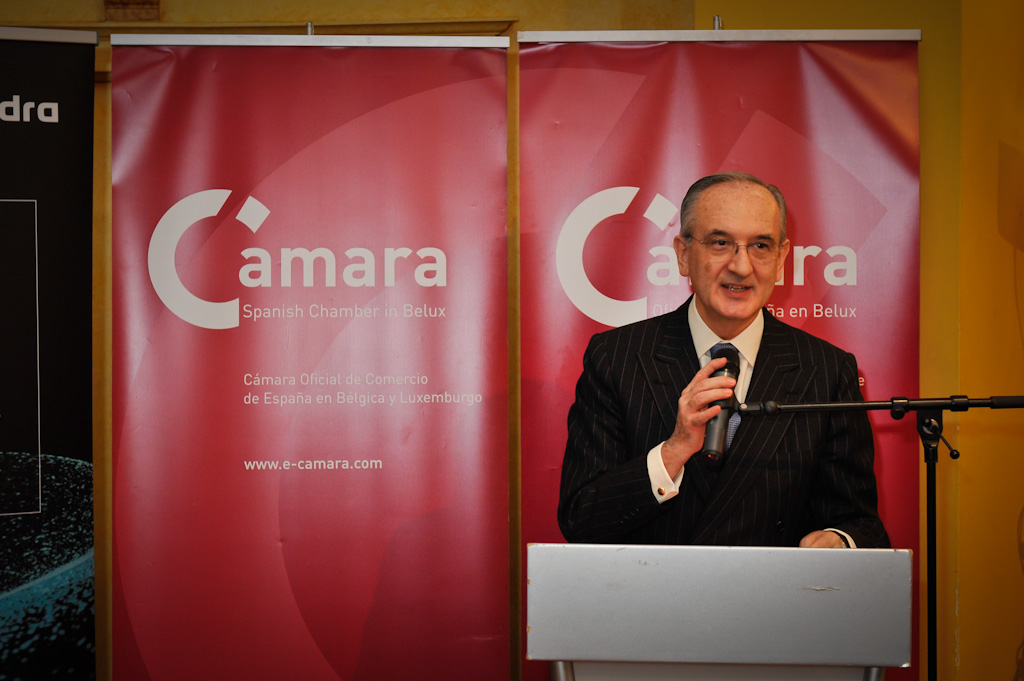 The Spanish ambassador to the Kingdom of Belgium, Ignacio Matellanes, spoke at the event to highlight the evolution of the Spanish economy, the important commercial relationships with Belgium and the country as an investment destination. 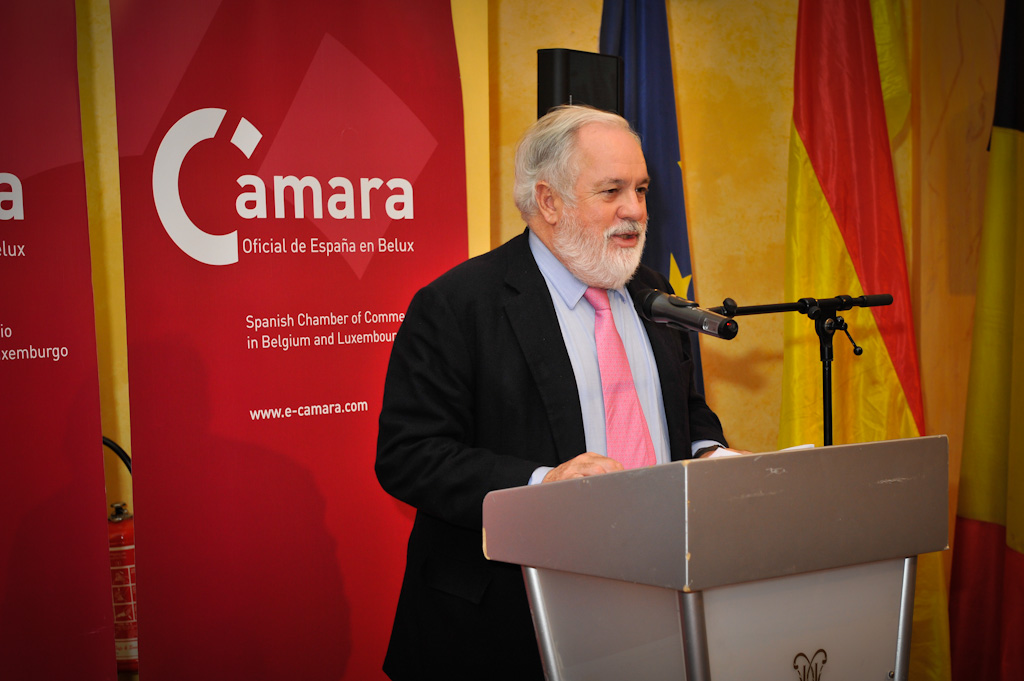 The EU Commissioner of Climate Action and Energy, Miguel Arias Cañete, presented the Award to the President of Indra in Europe. The Commissioner highlighted that Indra “represents globally the success and the competitiveness of the European Industry” and pointed out feeling “doubly satisfied because of it as European and Spanish citizen”.

Cañete added the multinational is also an “example of the continent’s industrial renaissance” and highlighted the European Commission “wants the European industry to represent the 20% of the European GDP in 2020”, a level which was already reached in the 90s, while nowadays it represents more than the 15%. 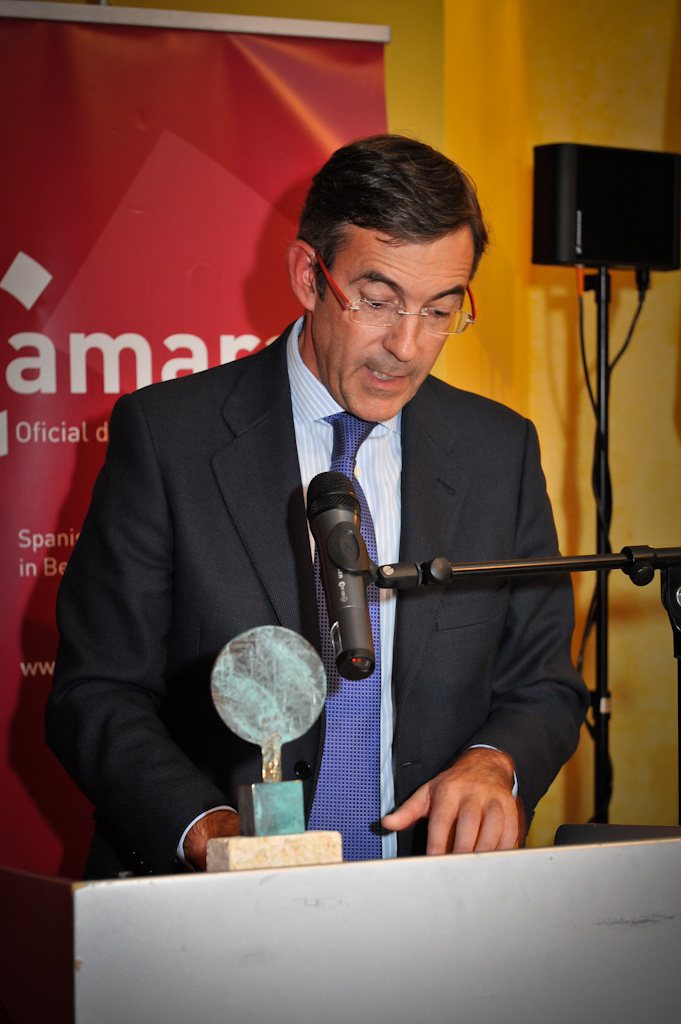 Santiago Roura, the President of Indra in Europe, pointed out the award “is the recognition of a collective effort and a brand”, besides “it generates illusion for the 40.000 people who work in this project”. He also added “the firm, a multinational which exists in 138 countries and leader in Spain and Latin America, is a long-term business project” and among its goals is “the immense challenge of becoming in a global company fundamental for Europe”. “We want to be in Europe and work from the world for Europe”, noted  Roura.

Indra’s represent highlighted the importance of the Spanish Chamber, “it is fundamental for the ones who try to have our products in a good position, solutions and services of the global market”.

After presented the Award Company of the year 2014, the assistants enjoyed the dinner accompanied by wonderful Spanish wines offered by the associated company La Buena Vida.

The pianist Mauricio Vallina charmed his audience with his Classic Cuba performance.

Thank you for sharing this magnificent dinner with the Chamber. 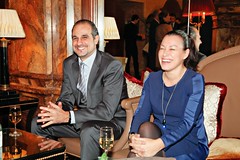 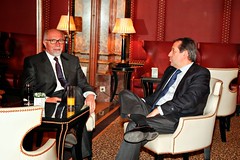 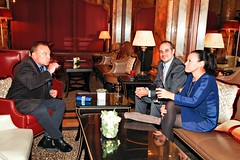 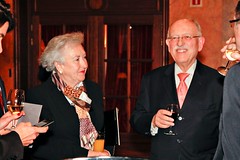 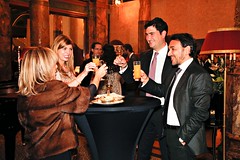 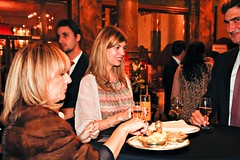 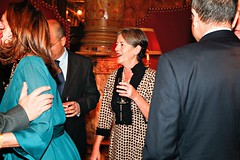 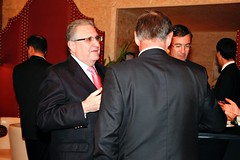 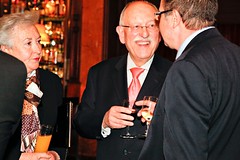 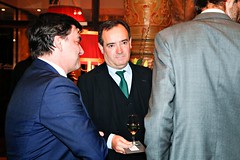 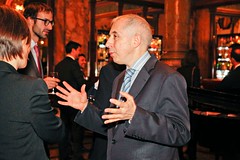 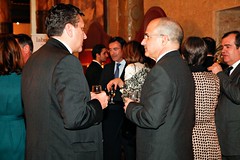 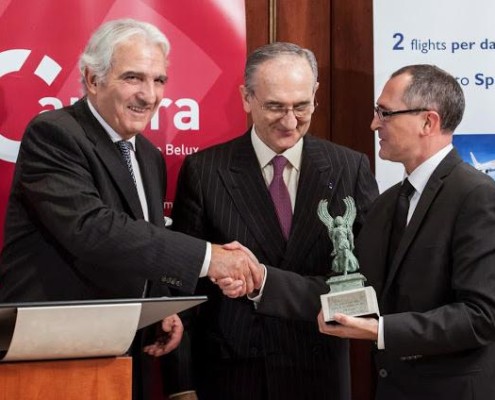 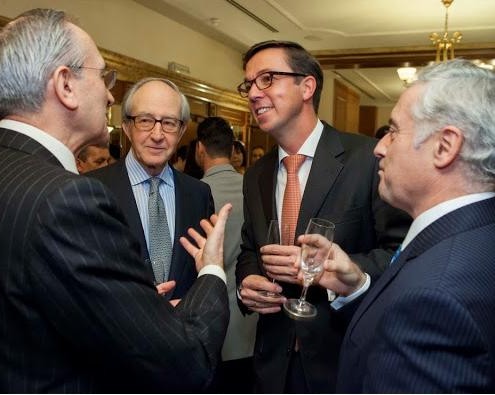