Last Thusrday, June 8th, the Official Spanish Chamber of Commerce in Belgium and Luxembourg organized the 2nd edition of the Social Networking Night, which took place within the framework of Programa Jóvenes BeLux. The main goal was to support young Spanish expats in Brussels in their social and professional integration in Belgium and Luxembourg. The event was held at the headquarters of BNP Paribas Fortis.

The secretary general of th 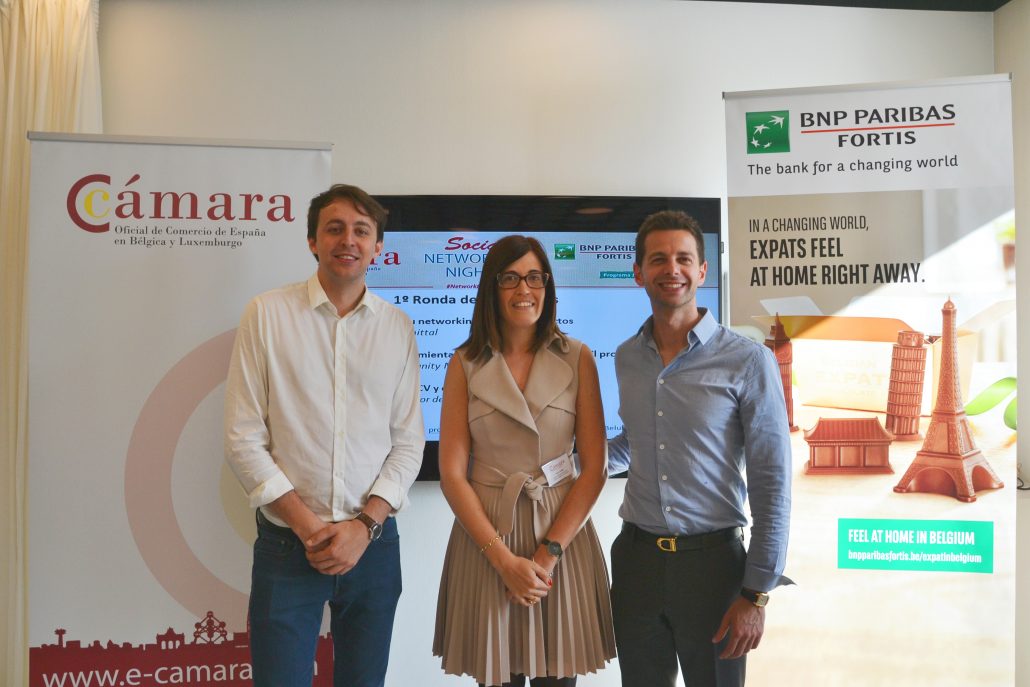 e Chamber, María Catalán, thanked the attendees for their pressence, as well as the speakers and the sponsors: BNP Paribas Fortis and LSI, and explained the event’s program.

Afterwards Salvatore Orlando, in representation of  BNP Paribas Fortis Belgium, explained some tips for expats to begin building their network in Brussels.

Then the MEP Javi López explained the latest activity of the European Parliament on youth employment. He underlined the relevance of skills and the adaptation to the change of job opportunities after the digitalization of European economy.

Between the speeches, the participants had the opportunity to attend to three different workshops. In the first one, Asier Marquina from Arcelormittal showed different keys to practice networking and your contact network in BeLux. On the other hand, the digital marketing expert Philippe Schifflers gave a workshop on social media as a tool to optimize your professional profile. At last, Ramón López Peláez, manager of Programa Jóvenes BeLux, advised the participants about writing your CV and a motivation letter when looking for a job.

On the other hand, Zohra Dailal, in representation of the language school LSI, highlighted the importance of learning different languages when searching for a job in Belgium.

This year the success history was for David Sánchez from Atelier David Sánchez, Samuel Díaz, from Samuel Diaz 3D and José Serrano from Dlinea Architecture&Design. They are Spanish men who moved to Luxembourg for different reasons and decided to become self-employed in their particular sectors: digital marketing, architecture and infographic design. 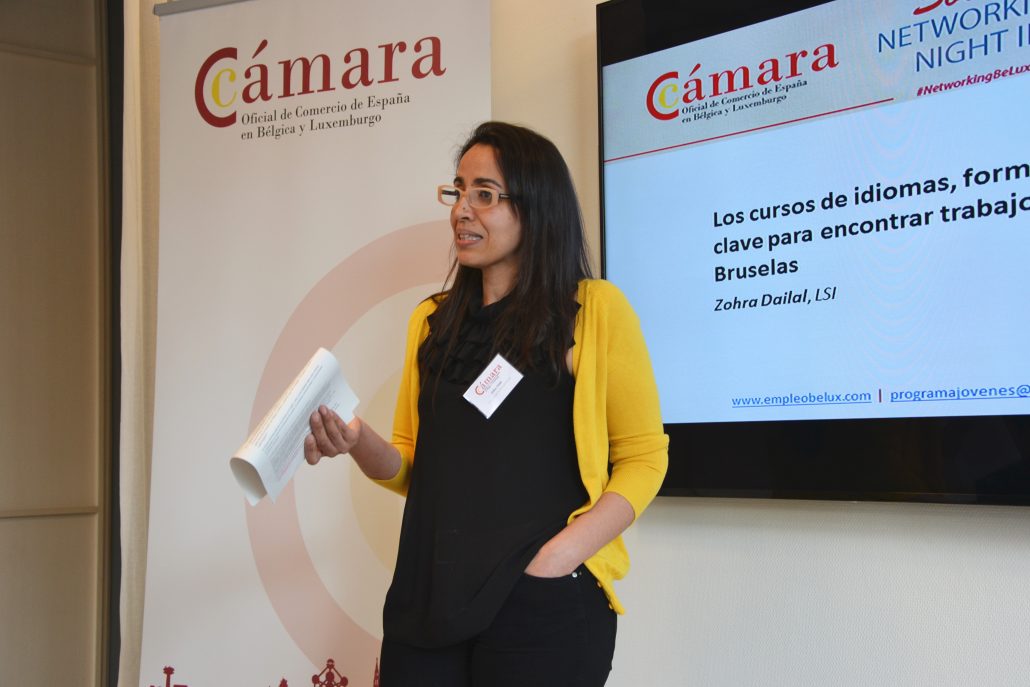 They brought to light how important differentiation and communication are for entrepreneurs, as well as synergies, which is the reason they met and joined in a common project which led them to professional success. Highliting challenges, pros and cons, they encouraged the attendees to start their business and follow their goals, in and outside of Spain.

At last, Ramón López Peláez explained the insights of the Erasmus for Young Entrepreneurs program, European program for transnational exchange whigh offers new entrepreneurs and people who want to start a business the opportunity to learn from businessmen/women and their experience. The Chamber is a local contact spot for this program as well.

To finish up, the attendees enjoyed a networking cocktail, in which they could chat with the speakers, the experts and the rest of participants. 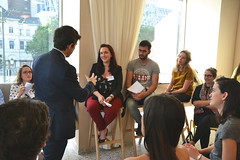 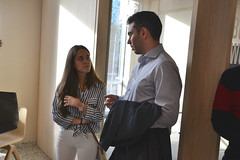 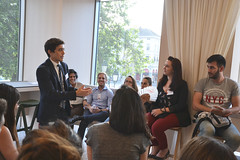 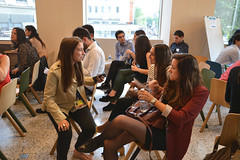 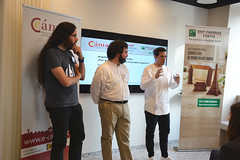 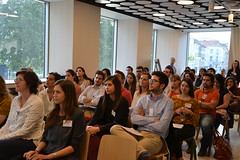 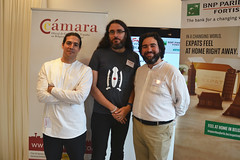 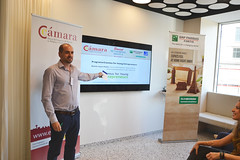 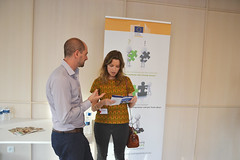 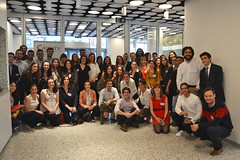 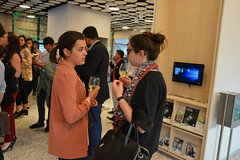 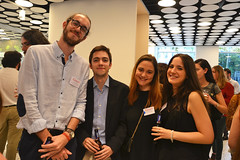 The Chamber participates in the opening of NH Collection Grand Sablon

Success of the 6th edition of the workshop on social media management for business...
This site uses cookies to provide you with a more responsive and personalized service. By using this site you agree to our use of cookies. Please read our cookie notice for more information on the cookies we use and how to delete or block them.Accept Read More
Scroll to top