On November 26th, the Official Spanish Chamber of Commerce in Belgium and Luxembourg organized a webinar on ‘Insurtech report: discovering the future of insurance’ in collaboration with its member company everis. The event took place within the framework of the Spanish Financial Forum, a committee of the Chamber focused on the financial services industry.

Marta Gonzalez Benguria, Secretary General of the Chamber, introduced the webinar thanking the collaboration of everis and the participation of the panelists.

She then passed the floor to Richard Calvo, Insurtech Project Leader at everis, who began by presenting the fourth edition of the ‘InsurTech Outlook’ report, recently published by everis and NTT Data.

This report began to be prepared in 2016, when the investment in Insurtech produced the first impacts on the market. The growing trend of the sector has not stopped since then, reaching 6,300 million dollars in investments in 2019. Richard Calvo highlighted that among the different models of Insurtech, on-demand models and insurance for use, based on technologies such as IoT, Artificial Intelligence or Cloud&Mobile Applications, are those that have acquired the greatest importance, becoming the recipients of 90% of the investment. He also spoke of the main actors involved in the world of Insurtech, including investors, insurers and technological giants.

The report presented by Calvo also analyses the patterns that are repeated in successful startups, for which he uses the concept of ‘EXIT’, which refers to the purchase of a startup by another company and is an indicator of success.

Finally, the speaker indicated the main changes that have taken place in the Insurtechs sector as a result of the COVID19 crisis, among which he pointed out: the slowdown in investments, the variation in the Burn Rate KPI, and the creation of new investment opportunities such as in the Telemedicine and genome sector.

During the question time, attendees were able to present their doubts and comments on issues of interest, which were answered jointly by the everis experts: Dirk Croenen, Head of everis BeNeLux Insurance sector, Marc Durante, Director Insurance everis Luxembourg, Carlos Ordoñez Sanchez, Global Head of Digital Insurance and Richard Calvo. Thus, questions such as the possible change of paradigm in primary health care due to the combined effect of Covid-19 and digitalisation or where Europe is in the race to be at the head of the Insurtech sector with respect to the main players: China, the United States and India were dealt with. 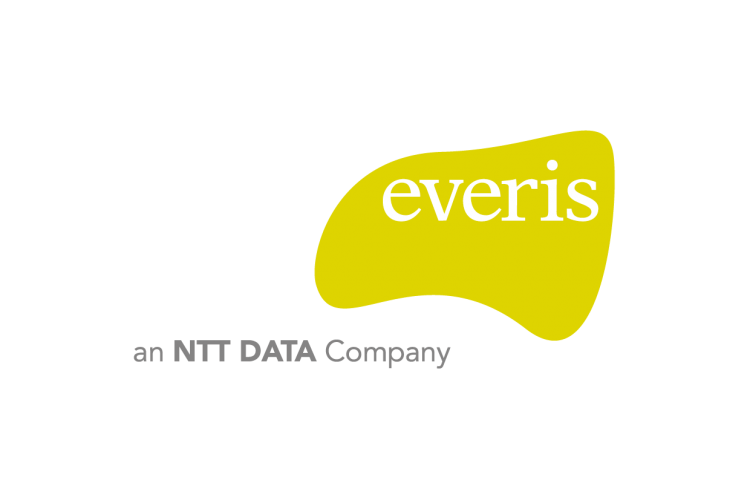 Webinar: “Tax changes in Spain – Opportunities and Challenges in...

COVID-19: The Concertation Committee gives green light to the opening of non-essential...
This site uses cookies to provide you with a more responsive and personalized service. By using this site you agree to our use of cookies. Please read our cookie notice for more information on the cookies we use and how to delete or block them.Accept Read More
Scroll to top