Last 11st of April, the Official Spanish Chamber of Commerce in Belgium and Luxembourg organized a luncheon-debate with Cecilio Madero Villarejo, Deputy Director General of the Directorate General for Competition, about “Trends of the European Commission Competition Policy”. The event was attended by executives from various companies, members of the Chamber and representatives of Spanish public bodies.

The President of the Chamber, Juan Rodríguez-Villa Matons, reviewed the academic and professional career of the Director and thanked him for his participation in the event.

Madero began by highlighting the active labour of the European Commission, based on the hard work of people who are truly involved, and who operate as a united and strong organization. Hereafter, he explained that the mission of the General Directorate for Competition is to guarantee a fair and equitable open market, along with the rights of citizens.

Regarding competition policies, he expressed the will to continue along the same lines, adapting to the new technologies and economies, such as ITC, IT and e-commerce. Regulations need to go hand in hand with the changes in the market and the economy, so the justice is done in a way that is fair to all parties.

Antitrust is an issue that the Commission must regulate and control to support the freedom, the democracy and the equality of the market and the companies. In this regard, the Director explained several complex investigations and the new measures that were underway.

Afterwards, in the round of Q&A, the participants raised their issues to the Deputy Director General related mainly with the regulation applied to Big Data and the necessary adaptation due to the constant innovation of the market and the economy.

Finally, Juan Rodríguez-Villa awarded the Deputy Director General in gratitude for his participation in the luncheon-debate. 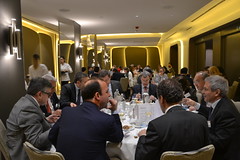 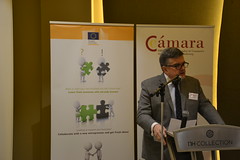 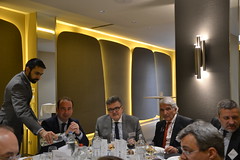 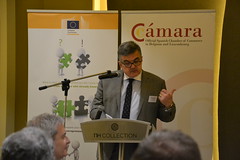 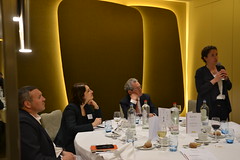 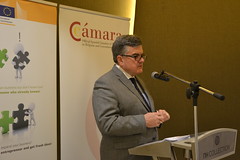 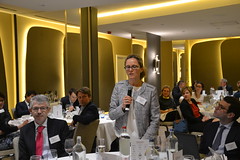 Workshop in Spanish taxes for individuals living abroad
This site uses cookies to provide you with a more responsive and personalized service. By using this site you agree to our use of cookies. Please read our cookie notice for more information on the cookies we use and how to delete or block them.Accept Read More
Scroll to top