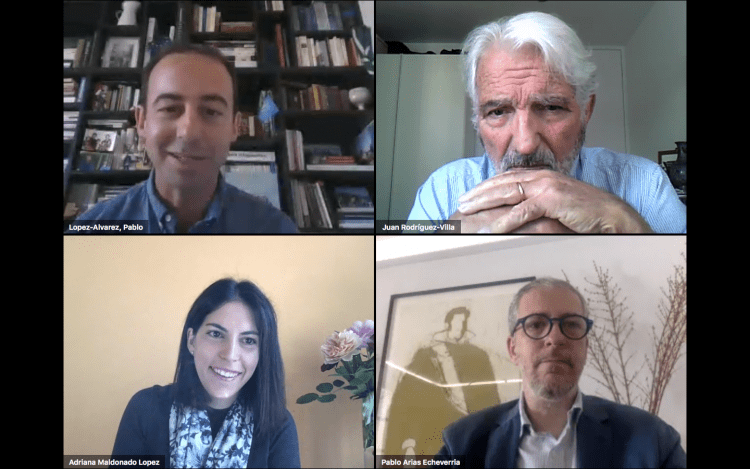 the Committee on the Internal Market and Consumer Protection (IMCO) for the new legislature. Members of the European Parliament (MEPs) Pablo Arias Echeverría, member of the Group of the European People’s Party (EPP), and Adriana Maldonado López, member of the Group of the Progressive Alliance of Socialists and Democrats (S&D) attended to the session. Given the exceptional circumstances due to the spread of COVID-19 in Belgium, this Breakfast-debate was held telematically and featured among the attendants representatives from member companies of the Chamber, managers of multinational companies as well as European and Spanish associations. 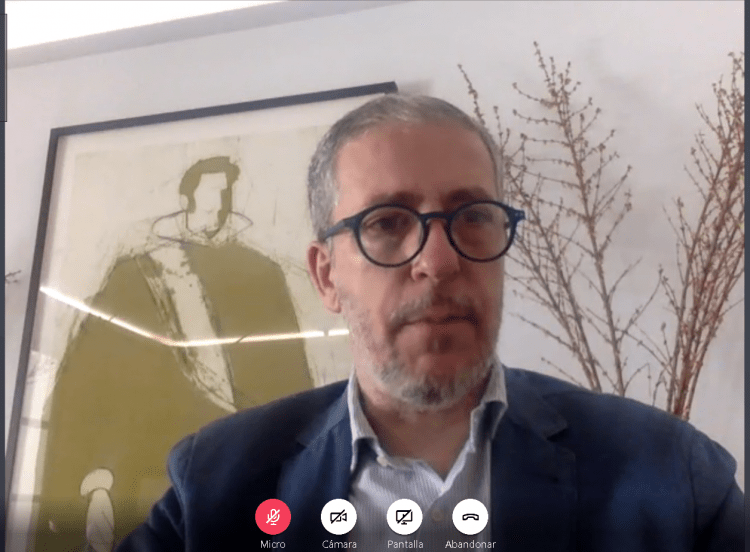 of the event, introduced the speakers and briefly referred to the current historical circumstances we are experiencing, and explained that this situation has undoubtedly compromised the short-term priorities and activity of the Eurogroup.

The MEP Pablo Arias explained that the situation in which we find ourselves has forced us to take measures that were not foreseen at the beginning of this legislature. During his speech, the MEP highlighted that the key of the recovery and reactivation of the economy will be to value the single market, because consumption will have to be reactivated due to the fall in employment. In this way, the Parliament and the European Commission are already working to see what mechanisms will be used. Then, he focused on the importance that electronic commerce has at the moment, highlighting that their main objective is to offer secure e-commerce and bet on digital leadership without losing competitiveness, being this digital sphere the one that has helped to maintain the EU economy during the pandemic and will be key to its recovery. On the other hand, Arias reviewed the different sectors that have been affected by this crisis, such as tourism. He also highlighted the exceptional reaction by carriers and the food sector. To finish, the MEP declared that the competitiveness of the European Union must be protected and that today the vaccine against COVID-19 is a priority for Europe.

Next, MEP Adriana Maldonado, who noted the quick reaction of the European Union and its coordination in managing this crisis while analyzing it, because there was no similar precedent. From her side, the MEP highlighted the good value chain of the 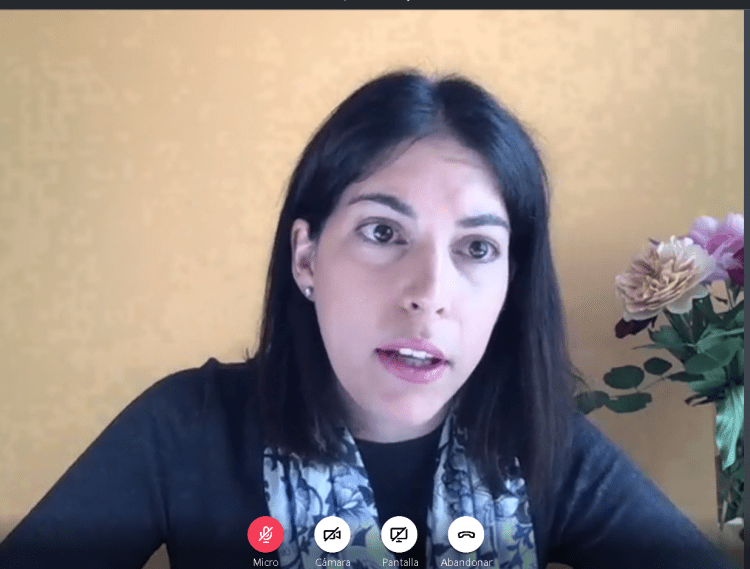 EU’s primary sector as it has been shown that, despite consumer’s uncertainty, they have offered full supply. At the same time, she analyzed the weaknesses of the European Union, such as the lack of stock of pharmaceuticals or basic products, which will serve to establish a minimum stock for the future. On the other hand, Maldonado reported on the great impact that state aids have on the internal market and that it will be necessary to seek equality within this market so all countries can benefit from it. In conclusion, she explained that a recovery plan is needed to improve the weaknesses of the EU, emphasizing in the digitization of both companies and public administrations to show security to all consumers and be more competitive. The MEP also highlighted that the legislative work of the European Parliament, as the representative of the Europeans, has not stopped at any time and that adaptation to the telematic context has been fast.

During the time for questions, the participants were able to inquire the speakers on many issues of their interest. Thereby, they 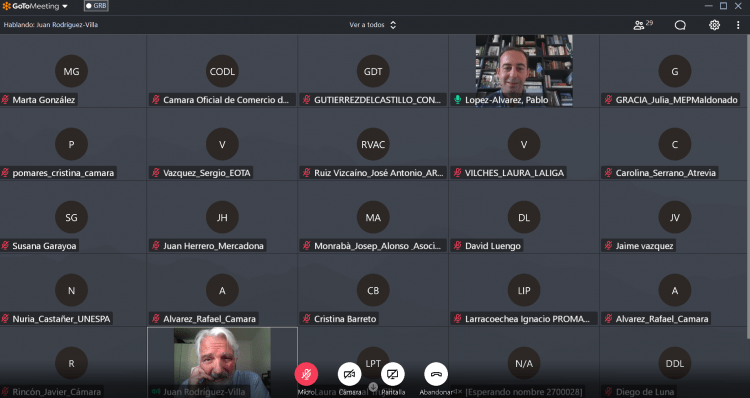 covered topics such as the importance of social action policies within the European Union or how this commission will bet on innovation and digitization due to this situation for the new legislature.

The Spanish Official Chamber of Commerce in Belgium and Luxembourg would like to thank the MEPs, Spanish companies and representatives of the European Parliament who participated in this Breakfast.

Interview to your Excellency Beatriz Larrotcha Palma, Ambassador of Spain to...

Luxembourg rolls out another €800m as part of virus recovery plan
This site uses cookies to provide you with a more responsive and personalized service. By using this site you agree to our use of cookies. Please read our cookie notice for more information on the cookies we use and how to delete or block them.Accept Read More
Scroll to top