Yesterday, Tuesday 17 May, the Official Spanish Chamber of Commerce in Belgium and Luxembourg held a new luncheon debate in Brussels with the presence of Sabine Weyand, Director General for Trade at the European Commission. The event was entitled “Global trade and global traders: old and new challenges for Europe and its industry”.

The conference was opened by the President of the Chamber, Pablo López-Álvarez, who took the opportunity to thank all those present for their attendance. He then highlighted the 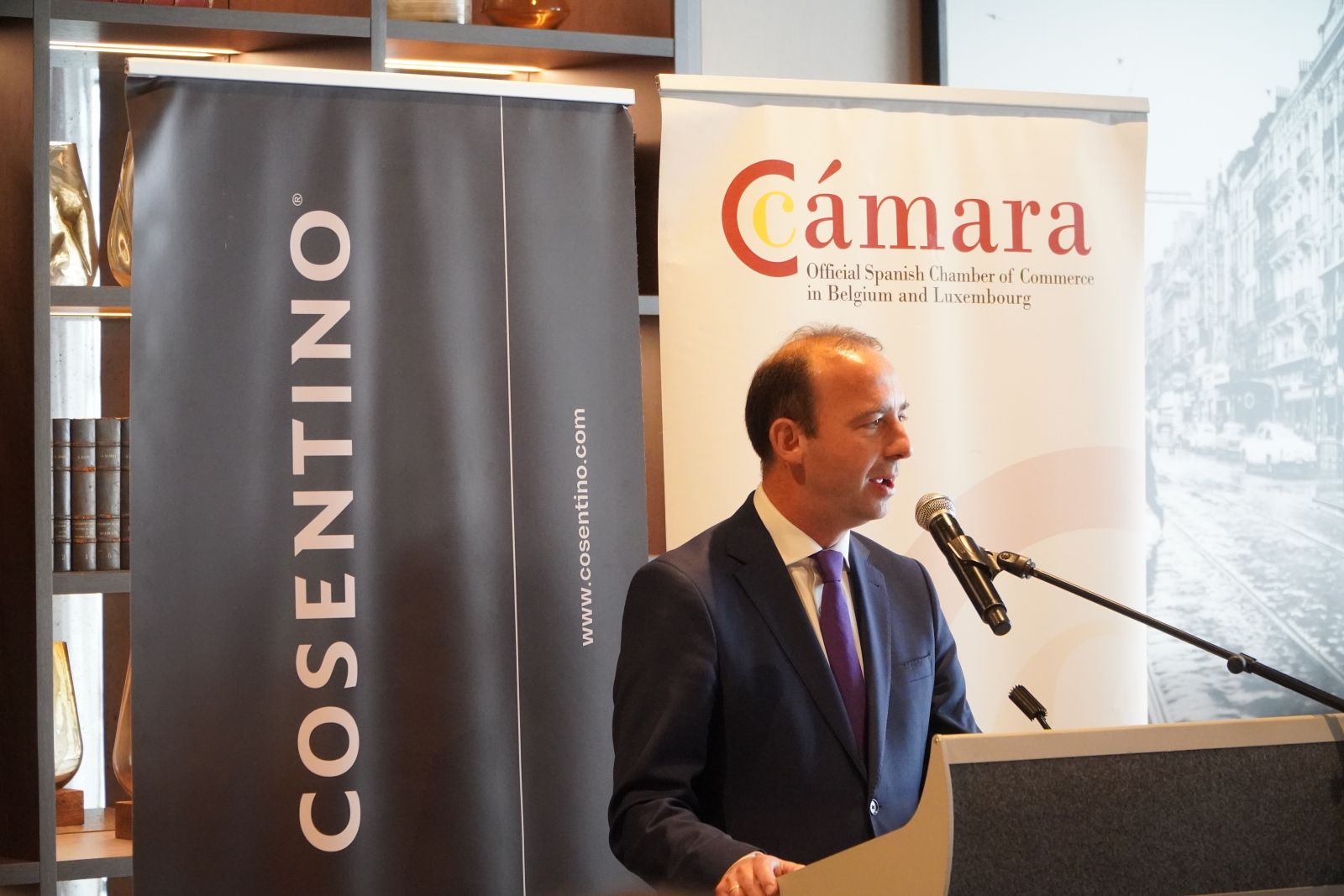 extensive career of the speaker Weyand, who holds a PhD in political science from the University of Tübingen and has a long career in the European institutions.

López-Álvarez also took the opportunity to highlight how challenging the current geopolitical context is in relation to world trade and European trade in particular, although he was optimistic, referring to the different trade agreements that already exist in the EU as well as those that are under review for future approval.

The President of the Chamber also introduced Santiago Alfonso, Vice President of Global Communication and Corporate Reputation of Cosentino, the company that sponsored the event. Cosentino Group is a global, Spanish, family-owned company that produces and distributes innovative, high-value surfaces for the world of architecture and design. Alfonso gave a brief review of the different milestones of his company and added the strategic importance that innovation has had over the years for the company, being today the driving force of its competitiveness and differentiation in a global market. 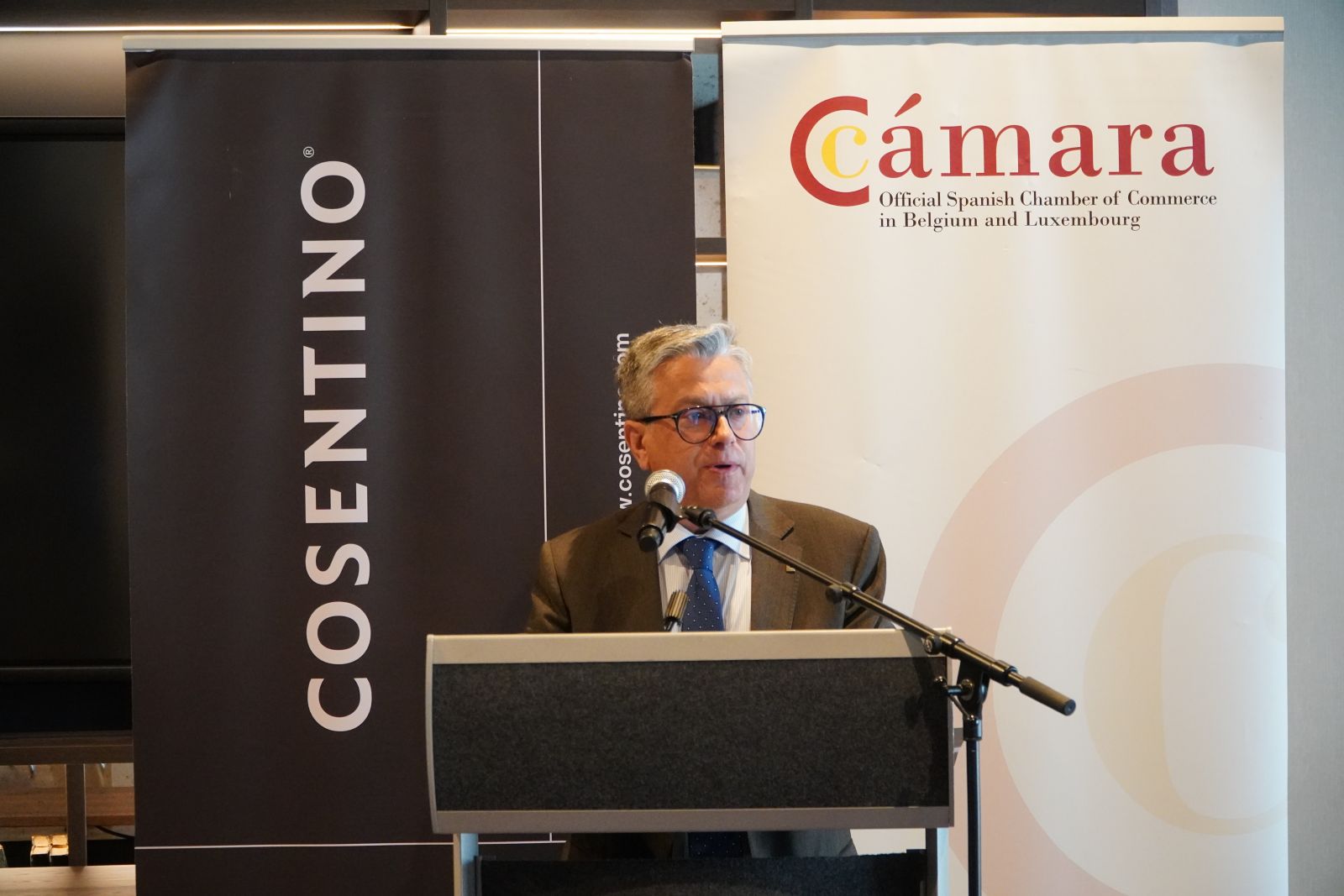 Weyand dedicated her speech to a brief review of the policies of the EC Directorate General for Trade and the current global and European market context deeply influenced by the Covid-19 crisis and the Russian invasion of Ukraine. Given the complexity of the current situation, she argued that the EU’s trade strategy, as reflected in the concrete policies pursued by her department, has had to be reviewed to consider new variables and new objectives on issues that have become essential, such as the strategic autonomy of raw materials.

The Director General emphasised how economic sanctions against Russia serve to directly weaken its military power and noted that European companies are often the most affected by these sanctions, for which she thanked them for their commitment in their efforts to put an end to the conflict. 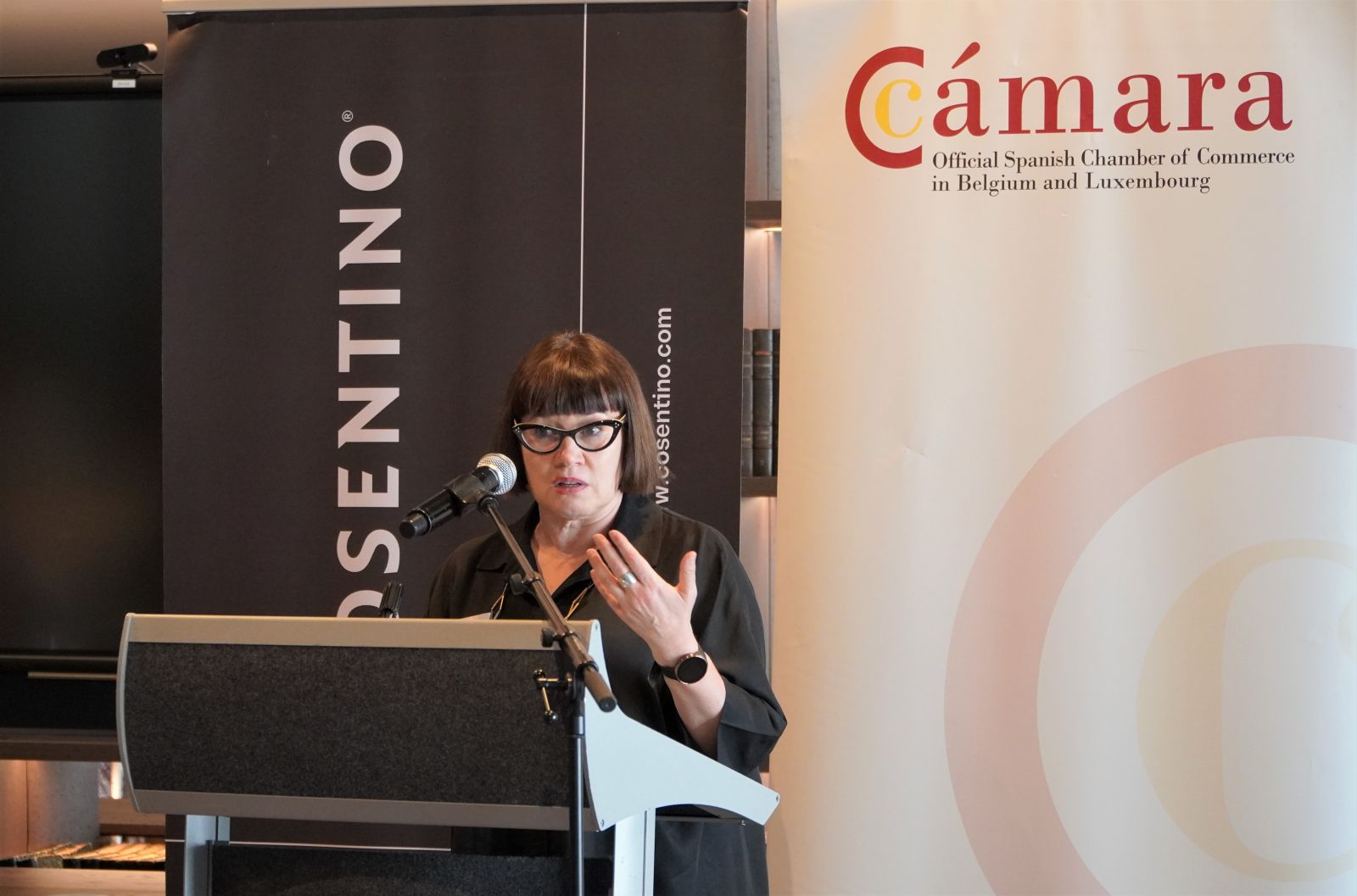 European companies and ensure their competition in a global market.

In relation to the single market, Weyand reflected on the importance of ensuring that European companies can operate on an equal footing with foreign companies. He promoted adjustment tools such as the CBAM, which also serves as a catalyst for boosting the green transition beyond EU borders.

After the presentation, there was a round of questions where participants could make their opinion known and raise different questions about what was presented.

From the Chamber we would like to thank the speaker for accepting our invitation to participate in our #BusinessCircle platform and for her disposition to solve the doubts of the participants, thus encouraging the debate and the exchange of opinions.

The Chamber participates in a new edition of the EYE Network Meeting
Scroll to top
This site uses cookies to provide you with a more responsive and personalized service. By using this site you agree to our use of cookies. Please read our cookie notice for more information on the cookies we use and how to delete or block them.Accept Read More
Privacy & Cookies Policy