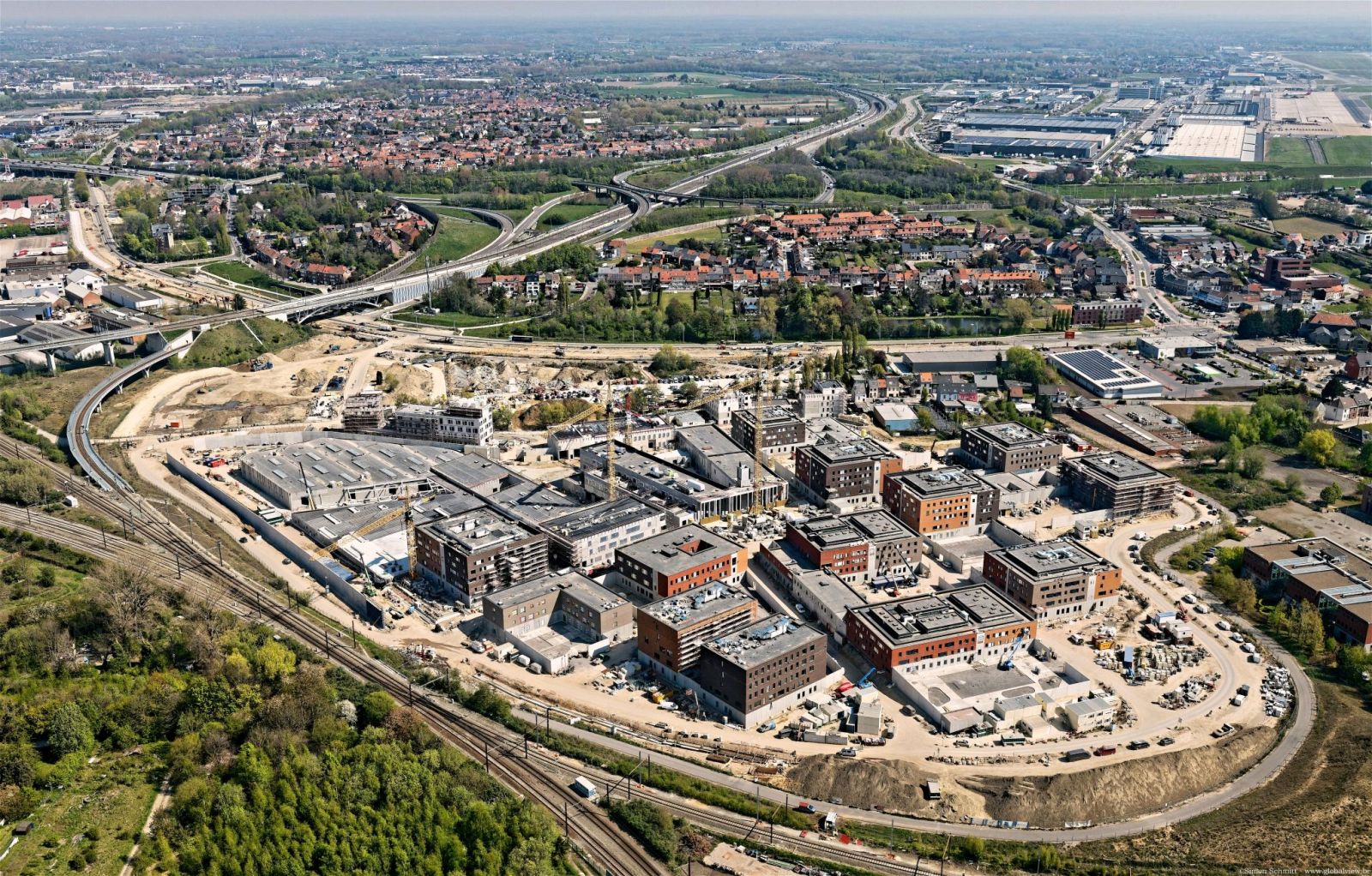 The Official Spanish Chamber of Commerce in Belgium and Luxembourg recognises, in the 7th edition of its Company of the Year Award, the great track record of FCC Construcción and its relevance in the international and especially in the European market.

With this award, the Chamber rewards the international presence of a company with more than 120 years of history, with activities in more than 25 countries around the world and whose strategic lines are based on innovation, technology and sustainability. Pablo López Álvarez, President of the Chamber, underlines that “the Haren mega-prison work is an ambitious Spanish engineering project in Belgium in which green technological innovation and the social dimension are cornerstones. This combination has meant that the jury has had no doubts in choosing FCC as the Company of the Year Award”.

In October 2018, FCC won the contract for the design, construction, financing, operation, maintenance and concession, for 25 years, of the new Haren prison complex, located near Zaventem Airport (Belgium). This construction, that has been classified by the Belgian government as the largest infrastructure under construction in the country, will be completed in the second half of 2022 and will involve an investment of more than 382 million euros.

This new penitentiary infrastructure will replace the prisons of Saint-Gilles, Forest and Berkendael. It will cover an area of 116,000 square metres and will be able to accommodate up to 1,190 inmates.

Haren is FCC’s first concession project in Belgium and joins many other national and international projects developed by the company, including urban transport infrastructures (roads, metro, high-speed, railway lines…) and non-residential building projects (hospitals, sports, cultural, social and health infrastructures, etc.). For Pablo Ovejas, FCC Construcción’s Country Manager for Belgium and the Nordic countries, “this award is an incentive to continue developing our activity in Belgium, thus being able to continue contributing to the growth of the country’s economy, contributing to the local value chain with our social values and environmental protection, and ultimately improving the quality of life of its citizens”.

You can read the full press release here.

Interview to José Juan Ocaña Castilla, CMS Luxembourg Interview with Enric Comabasosa i Esqué and Francisco Ríos Viñuela, Linklaters...
Scroll to top
This site uses cookies to provide you with a more responsive and personalized service. By using this site you agree to our use of cookies. Please read our cookie notice for more information on the cookies we use and how to delete or block them.Accept Read More
Privacy & Cookies Policy