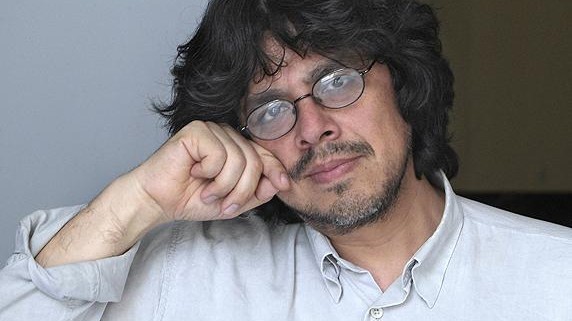 On 15 and 16 February the first international symposium about the Peruvian writer Fernando Iwasaki took place at the Faculté de Lettres, Traduction et Communication at the Université Libre de Bruxelles (ULB). This event has been made possible thanks to the collaboration of the ULB and the main Spanish and Peruvian institutions in Brussels (the Instituto Cervantes, the Consulate of Peru in Brussels, the Ministry of Education from Spain in Belgium, the Netherlands and Luxembourg, the Ministry of Culture from the Spanish Embassy in Brussels and the Official Spanish Chamber of Commerce in Belgium and Luxembourg). 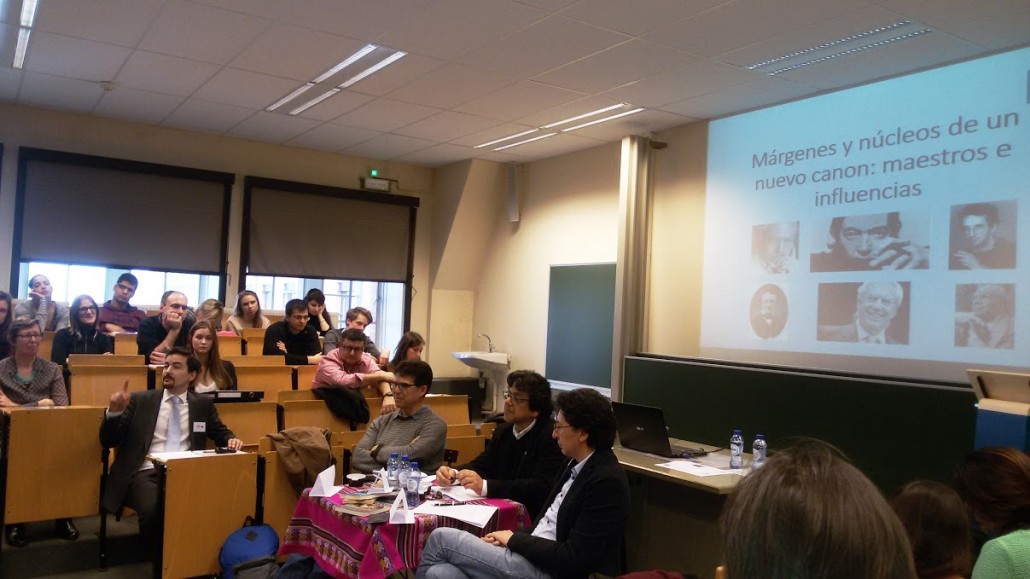 This symposium has raised strong interest and international speakers from Spain, France, Germany, the Netherlands and Croatia came by to discuss about the major aspects of his literary production.

The conference was opened on Monday 15 February at 2 PM with a roundtable of writers that discussed about the position of Fernando Iwasaki in the contemporary literary canon in which the author of Helarte de amar (2006)- who have been present during all the symposium- has been accompanied by two other Hispanic American writers: Edmundo Paz Soldán and Carlos Herera. Furthermore, the closing session took place at the Instituto Cervantes on Tuesday 16 February at 7 PM with a discussion between the writer and institution researchers and the event organizers: Fernando Díaz Ruiz and Lidia Morales Benito.

Participation of the Chamber in the International Network Lunch L’Espagne,...

Extension of the collaboration agreement with IBERIA – New On Business...
Scroll to top
This site uses cookies to provide you with a more responsive and personalized service. By using this site you agree to our use of cookies. Please read our cookie notice for more information on the cookies we use and how to delete or block them.Accept Read More
Privacy & Cookies Policy