The event counted on the collaboration of the Belgian and Luxembourgian Chamber Commerce in Spain and took place at the headquarters of the CCI Brabant Wallon in the city of Nivelles, on February, 4th.

As an initiative from Jacques Glorieux, Vice-President of the Belgian Chambers of Commerce abroad and member of the Board of Directors of the bilateral chamber in Spain, this Network Lunch was developed and was attended by an important number of entrepreneurs and Brussels and Walloon consultants.

During the conference, the Spanish example was highlighted as a EU member-state which faced the crisis, that started in 2008, with the best results.

Xavier Ibarrondo, a Spanish lawyer and the CCI Brabant Wallon Vice-president, led the debate. In this debate, the Economic and Commercial Counselor of the Spanish Embassy in Belgium and Luxembourg, David Martínez Hornillos and our President, Juan Rodríguez-Villa, participated among other persons.

David Martínez Hornillos presented some comparative figures of the evolution of the different macroeconomic indexes during the crisis years. Figures that principally made reference to the Belgian, French, German and Spanish economies. Likewise, the statistics on bilateral commerce were presented.

Juan Rodríguez-Villa made a historical reference of the Chamber he leads, going over the different periods established, starting with the Spanish accession to the EEC, the adoption of the Single European Act and the Euro integration.

Jacques Glorieux and Juan Rodríguez-Villa agreed on the need of collaboration of the Chambers in order to achieve their main goals.

Nieves Villar, President of the Belgian and Luxembourgian Chamber of Commerce in Spain, explained the audience the advantages of being partner of the Chamber, for the business establishment and development in Spain.

María Catalán, Secretary General of our Chamber, established contacts with the attendees.

The event was organised by the person responsible for the CCI Brabant Wallon International Relations, Dominique Verleye, and we congratulate her for the excellent result. 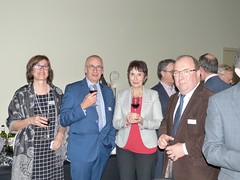 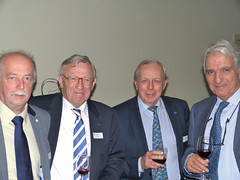 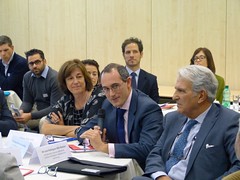 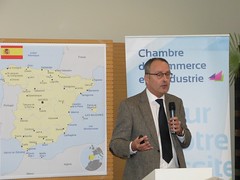 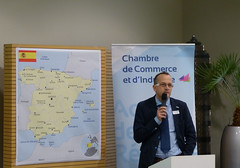 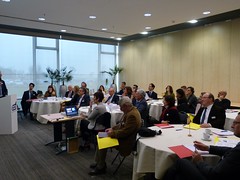 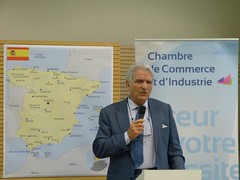 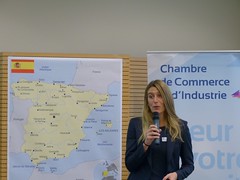 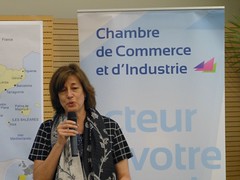 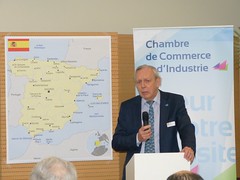 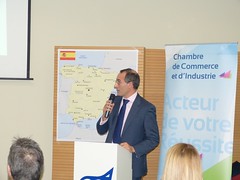 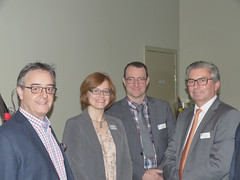 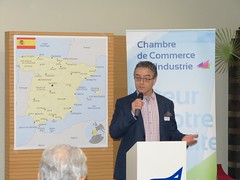 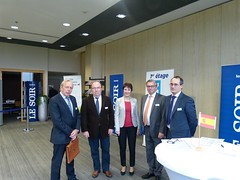 Presentation of the Navarra Capital’s Economic Magazine in Brussels

Fernando Iwasaki Symposium – 15/16-02
This site uses cookies to provide you with a more responsive and personalized service. By using this site you agree to our use of cookies. Please read our cookie notice for more information on the cookies we use and how to delete or block them.Accept Read More
Scroll to top