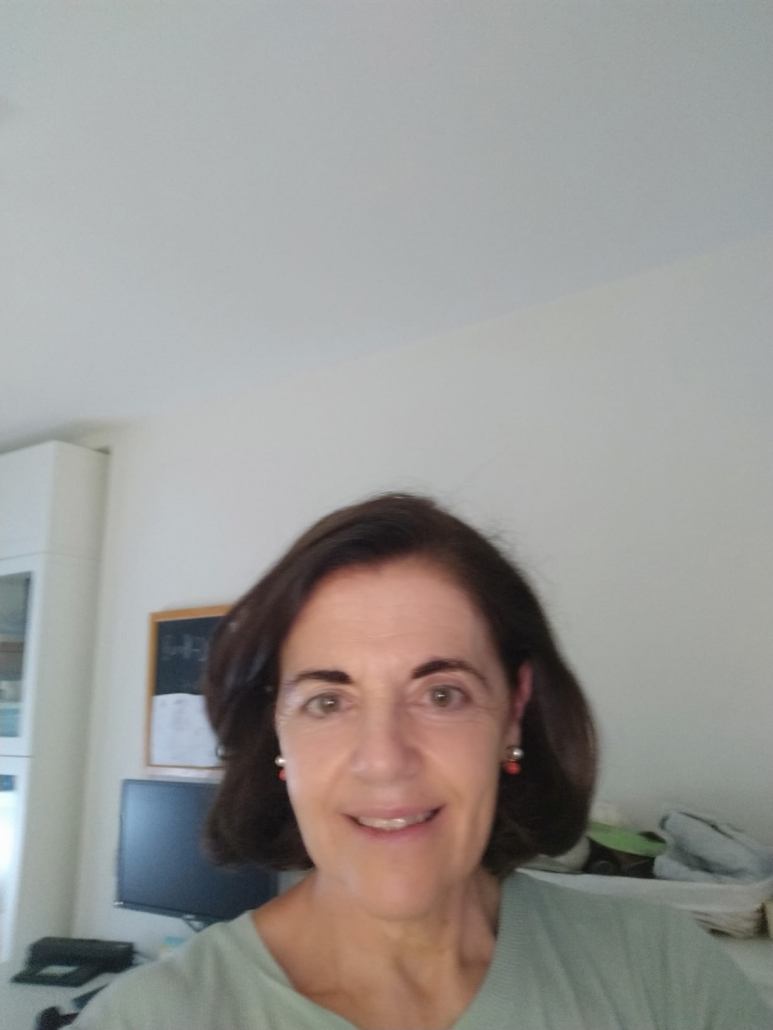 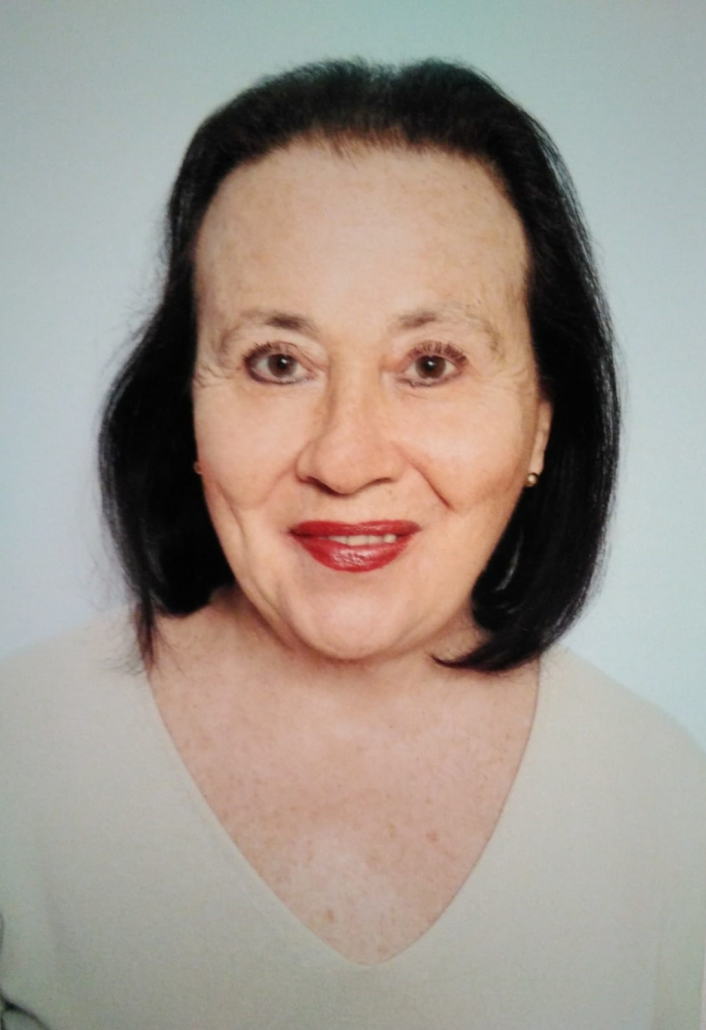 Briefly describe the history of the SEBB (Mª José)

The Sociedad Española de Beneficencia has existed since 1946 but was founded as an association on 30 October 1927. Its aim was to help Spanish emigrants, who at that time had no social or medical coverage. The aid was mainly for medical and hospital payments and repatriation.
For many years, and always with an important presence of the Spanish Embassy, whose Ambassador was a member of the association’s board, financial aid continued to be provided for specific, one-off needs.
With the reform of the Statutes in 2005, when the Ambassador became an honorary president without a seat on the Board, the subsidies ended much earlier.
As time goes by, the profile of emigration changes, and so must the SEBB in order to remain useful to its idea of helping Spaniards with their problems. What is changing is the definition of “problems”. The new team understands that problems are all those that we can find reflected in our Constitution, as rights that all Spaniards must have protected, wherever we are living.
The challenges are great, we continue, of course, with issues of repatriation and covering health costs, but always in what is not covered by the Belgian social and health system. Other problems have emerged, gender violence, aggravated by COVID confinement, as well as the impoverishment of families, which makes it difficult for children to have access to an education with adequate means. The information gap for our elders causes them to lose freedom and autonomy, with the loss of many rights and opportunities that they do not know how to access.
In short, there are many and varied challenges that the SEBB must face today, and for this it must set new strategies for action.

What have been the most important achievements in these almost 100 years of the organisation’s history? (Mª José)

What stands out most is the difference in the profile of the Spanish emigrant over the years, which requires different strategies for dealing with aid.
At the beginning, emigration was of an economic nature, with little educational preparation and mostly from the rural world. The Society, through Benefactors, managed to capitalise in order to help these people. The Spanish state granted annual aid, which was essential for survival.
A political emigration was added years later as a consequence of the war in Spain, their cultural level was higher. They integrated better and required less intervention from SEBB.
The loss of subsidies required the search for new sources of funding, social events were held to raise funds for the society.
But times change, and the latest challenge that the SEBB has had to face is to modernise in order to remain a society in Belgium and to obtain the support of the Ministry of Foreign Affairs to have a headquarters, located in the Chancellery itself.
In addition, we continue to challenge ourselves to find more people interested in becoming a member of the SEBB and the means to raise funds. At the moment we are again preparing projects aimed at both raising awareness and attracting members, as well as projects and events that can provide funds for our grant objectives.

What have been the SEBB’s latest projects? (Mª José)

Unfortunately, there is a lot of gender violence, so we have been able to finance two psychological support projects to help these women and their families, and another one to support the mental health of elderly people, first generation immigrants, who, because they do not speak French, could not access this type of support.
Both gender-based violence and the problems of abandonment and isolation of the elderly have increased threefold in number and severity during this period of confinement.
We have established a very fluid network with the Spanish Consulate in Brussels, thanks to which we communicate the cases in which we can intervene, and in turn we communicate cases that come to us through other channels. In this sense, we have had repatriations, and problems of access to accounts in Spain due to lack of proper documentation.
We have signed an agreement with the Ministry of Education to grant a laptop computer to overcome the educational gap caused by the lack of financial means of the families of students attending the educational project ALCE. This project provides Spanish studies and Spanish culture to Spanish children living in Belgium. The call for applications follows a set of guidelines regarding economic requirements, nationality and course attendance. The committee is made up of three members from the SEBB and three from Education, and is chaired by myself as president of the SEBB. We consider, of course, the teachers’ evaluations of how well the students aspiring to the computer have taken advantage of the courses.
We have been able to have a trainee, provided by the youth mobility plan of the Chambers of Commerce. We already have a website where you can find information about us.

What are the SEBB’s next projects? (Mª José)

Well, we have three courses of action to follow,
On the one hand, to deepen our policy of creating a support network, getting to know more institutions and associations with which to collaborate and obtain information. Collaborating with Spanish institutions, for example, with the second call for applications that we are going to publish in a month’s time, in which the Ministry of Education and the SEBB are working, a project that I mentioned earlier. We also have a very fluid relationship of understanding and mutual help with the Spanish consulate. With the Samusocial, and CPAS (communal social affairs) of many communes and we want to continue to expand, and last but not least, we want to continue to establish collaborative relationships with associations dedicated to violence and the elderly.
Secondly, to raise awareness of our association. Last year we had an intern from the Chamber of Commerce’s mobility plan for young people who created our website. We want to transmit, through our website and by all means at our disposal, what we are at the moment, what we want to do, hoping to convince many people to become members and support this beautiful project of help. Thanks, by the way, to the Chamber of Commerce in Belgium for this interview.
Thirdly, we have to get funding to continue financing our aid, in this sense, this year, we are going to collaborate, through a charity raffle, in the next Golf Championship of Spaniards in Europe, which after the health break, will be held again on the 25th of June at the Château de la Bawette. We hope that it will be successful and that we can obtain a good result from the raffle.

How has the SEBB changed in the last few years and what are the long-term goals of the organisation (Adelina Lorenzo)?

We work as a team and with total transparency, since as Secretary General of the SEBB, I proposed a “Special protocol for grant applications”.
The change has had to be great, from an organisational point of view, since we had to adapt the old structures of operation to the new legislation in force, in associative and fiscal matters.
First of all, we had to establish internal rules and regulations. These regulations clearly set out the choice, development and method of financing aid. Documentary requirements, proof of payment and justification of these payments, which are duly submitted to the Belgian Court of Auditors, as well as the declaration of taxes for legal entities and the payment of association fees.
In short, the “Organisational Procedure” consists of verifying, as Secretary General, that the application file is correct and complete, before it is passed on to the “Board of Directors” for examination. There, initially, the possible alternatives to solve the problem are evaluated, through the “Belgian social media”, directing the “Request for Assistance” to them and in the event that there is no …. If there is no or only a partial solution, then SEBB will cover the amount of financial support requested.
However, the final decision is always taken as a team, from the “Board of Directors”.
Finally, we have extended the aid to current issues: Education, Gender Violence, Psychological, Administrative Procedures, in addition to the classic aid for Repatriation and Health.
Long-term objectives: To expand our contacts and collaborations with institutions and associations, making ourselves known as much and as well as possible. To expand the number of our members, to create projects that help to finance us and to have an implantation in social networks that allow us to access young people, whom we would like to incorporate.

Luncheon debate with Věra Jourová, Vice-President for Values and Transparency,...

Pablo López-Álvarez elected as Fedecom’s new Vice President for Eur...
Scroll to top
This site uses cookies to provide you with a more responsive and personalized service. By using this site you agree to our use of cookies. Please read our cookie notice for more information on the cookies we use and how to delete or block them.Accept Read More
Privacy & Cookies Policy