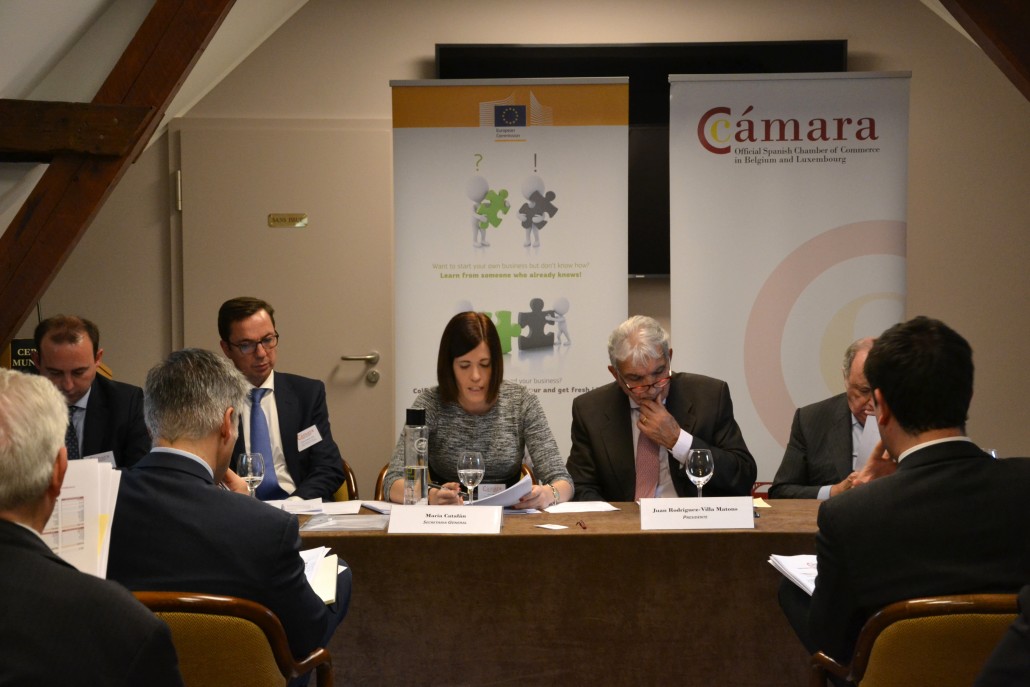 ber 24 in Luxembourg its Extraordinary General Assembly. The Ambassador of Spain in Luxembourg and Honorary Chairman of the Chamber, his Excellency Mr.Carlos María de Lojendio y Pardo Manuel de Villena, attended to the meeting, which took place in the Cercle Münster.


During the Assembly, the budget for 2017 was presented and the statuary adaptation, according to the comments received by the Servant Lawyer, was debated. Likewise, the Secretary General informed the members about the next activities of the Chamber

Meeting of the Chamber with La Maison de l’Entreprise and Spanish ent...
This site uses cookies to provide you with a more responsive and personalized service. By using this site you agree to our use of cookies. Please read our cookie notice for more information on the cookies we use and how to delete or block them.Accept Read More
Scroll to top