On 2nd of June 2021, the Official Spanish Chamber of Commerce in Belgium and Luxembourg organized a virtual debate within the scope of its platform “Desayunos con la Eurocámara”(Breakfast with the EuroChamber), created with the aim of bringing the EU Parliament´s debates closer to Spanish companies. As part of these debates, the MEP Nicolás González Casares, member of the Special Committee on Beating Cancer (BECA), the Commission of Industry, Research and Energy and substitute in the Commission of Environment, Public Health and Food Safety was invited. 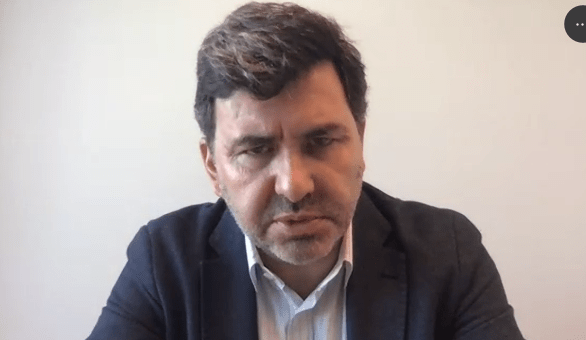 Nicolás González discussed, in the first place, the importance of BECA Commission to design strategies to prevent cancer expansion within the European Union.

Thereupon the speaker highlighted the different inequalities originated since the start of the pandemic regarding early cancer diagnosis and access to treatment amongst member states, especially in southern and eastern Europe, and explained the important work carried out by the BECA Committee, created in June 2020, in terms of implementing prevention measures.

MEP González also highlighted the actions carried out by the Commission regarding the fight against tobacco, presenting the importance of advancing the revision of the EU Commission directive scheduled for 2023.

Following on, the speaker explained the different key dates established by the Committee, such as the deadline for the draft proposal, scheduled for the 17th of June, amendments presentation on the 14th of September or the final vote to be casted on the 6th of December, prior to the Committee’ dissolution the 23rd of December.

During the Q&A session, the participants were able to express their doubts and to make comments about numerous matters of interest. Thus, different topics were discussed such as the importance of implementing shared health data systems, the roles of tobacco’ alternatives, the effect of diets on the mitigation of possible carcinogenic effects of wine, the Spanish anti tobacco law’ effectiveness, the European Medicines Agency or the European vaccination card’ implementation. 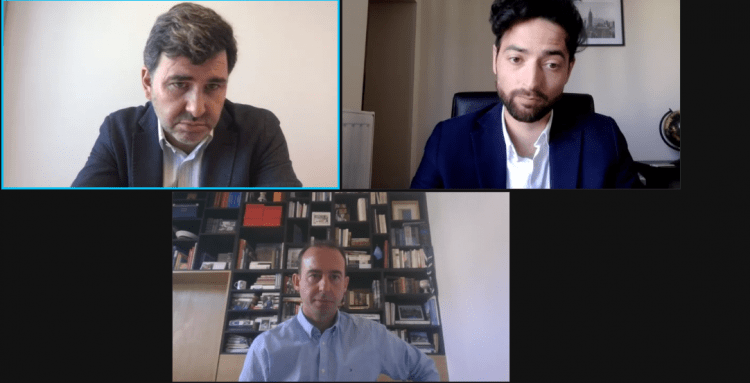 In his view, the creation of databases at an European level with the aim of reducing inequalities between member states is fundamental, as well as exploiting the increase in vaccine production capability derived from the pandemic.

The speaker also expressed his wish to give continuity to the Committee once dissolved the 23rd of December through a constant dialogue with the European Commission in order to propose legislative initiatives, such as new product labeling obligations on alcoholic beverages. He also expressed the importance of the EU to coordinate and establish wide political lines in public health policy, as well as its duty to expand these activities amongst all member states.

The Official Spanish Chamber of Commerce in Belgium and Luxembourg would like to wholeheartedly express its gratitude to the  MEP Nicolás González for his participation in the debate and to all participants for their presence.

Webinar on “EU Funding Week for non-profit organizations- Project Managem...
Scroll to top
This site uses cookies to provide you with a more responsive and personalized service. By using this site you agree to our use of cookies. Please read our cookie notice for more information on the cookies we use and how to delete or block them.Accept Read More
Privacy & Cookies Policy