Last Sunday, 19th of June of 2016, was celebrated the Spanish Day in the square of Spain in Brussels. They were carried out cultural and promotional activities commemorating the IV Centenary of Miguel de Cervantes’ death. 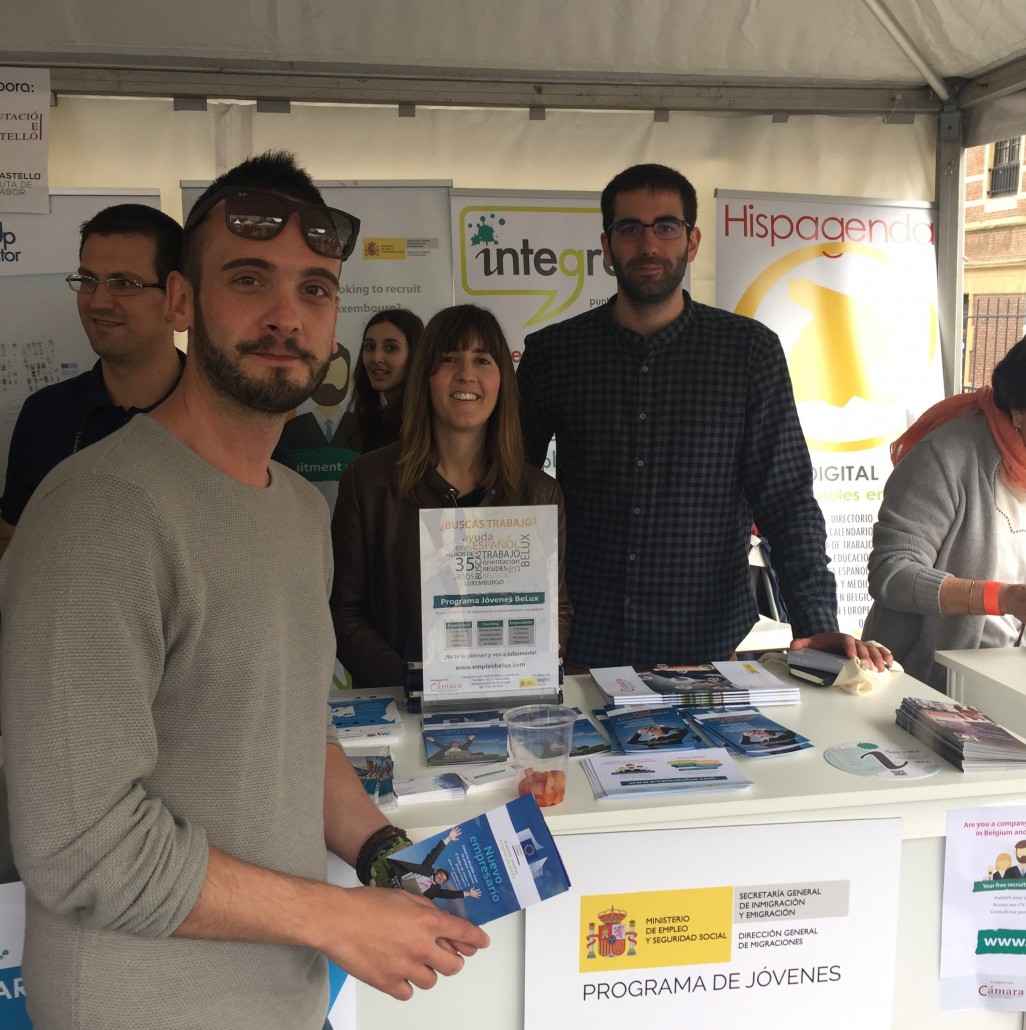 The Spanish Tourist Office in Belgium prepared a cultural programme for everyone. Among the activities, we could find concerts, tastings of Spanish products, recreational activities for children, as well as the installation of a giant interactive map dedicated to Miguel de Cervantes in the square of Spain. The map of more than 200 square meters placed the principal localities where the genius of the Spanish literature lived.

The Official Spanish Chamber of Commerce in Belgium and Luxembourg participated in the Spanish Day presenting its project within the framework of Programa Jóvenes programme supported by the Employment and Social Security Ministry. This project aims the labour integration of the young Spaniards in Belgium and Luxembourg (more information at http://www.empleobelux.com/?lang=en). The Chamber presented also the Erasmus for Young Entrepreneurs programme, in which it has become a local contact point in Belgium.

On Sunday it was put an end to the Tapas Week. During this week, seven restaurants of the city offered a special tapas menu. Coinciding with the Centenary of the writer Miguel de Cervantes’ death, the above mentioned tapas were inspired in some of the main characters of his most famous novel, “El Quijote”.

Presentation of findings “European interests in the Spanish economy” by...

Conference with Intertrust Luxembourg “Structuring investments in &...
Scroll to top
This site uses cookies to provide you with a more responsive and personalized service. By using this site you agree to our use of cookies. Please read our cookie notice for more information on the cookies we use and how to delete or block them.Accept Read More
Privacy & Cookies Policy