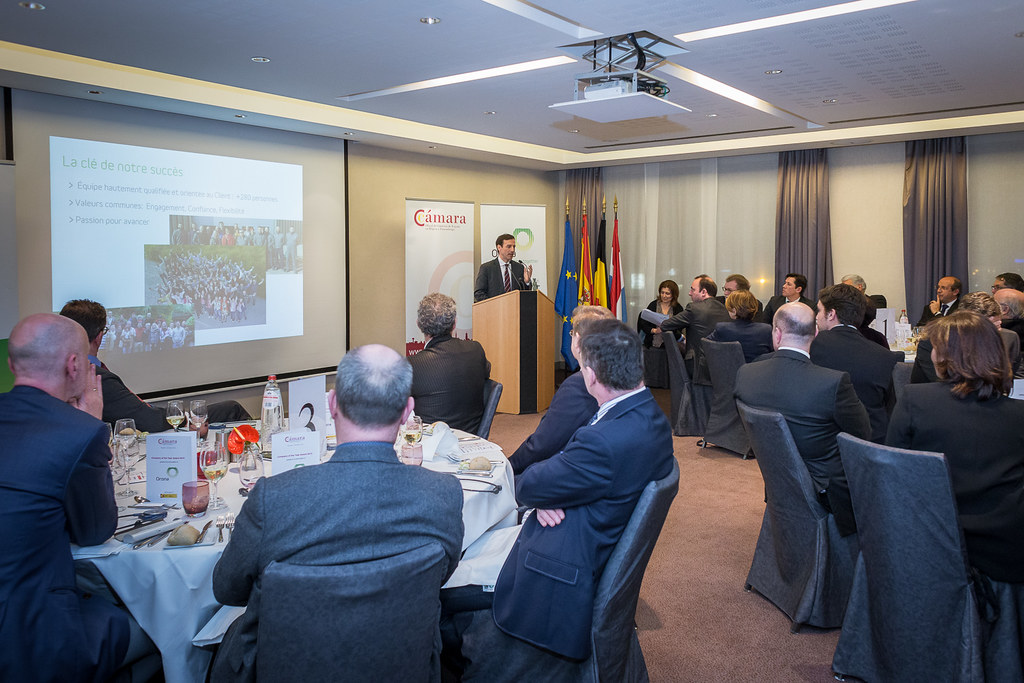 The Official Spanish Chamber of Commerce in Belgium and Luxembourg has opened the call for nominations for its Company of the Year Award 2021, which recognises the experience, demonstration of leadership and competitiveness of companies with commercial activity in Belgium and/or Luxembourg maintaining a business relationship with Spain.

In 2013, on the occasion of the 75th anniversary of the Chamber, the Board of Directors decided to create this award to contribute annually to the promotion of Spanish trade and business development in Belgium and Luxembourg.

Previous awardees include Indra, Orona and Grupo Social ONCE.

The deadline for applications is 15 October 2021 at 12:00 (Brussels). The jury will announce the award-winning company through the Chamber´s official website within a maximum period of one month.
You can check the rules here.
More information: secretariogeneral@e-camara.com

Meeting of the Board of Directors
This site uses cookies to provide you with a more responsive and personalized service. By using this site you agree to our use of cookies. Please read our cookie notice for more information on the cookies we use and how to delete or block them.Accept Read More
Scroll to top