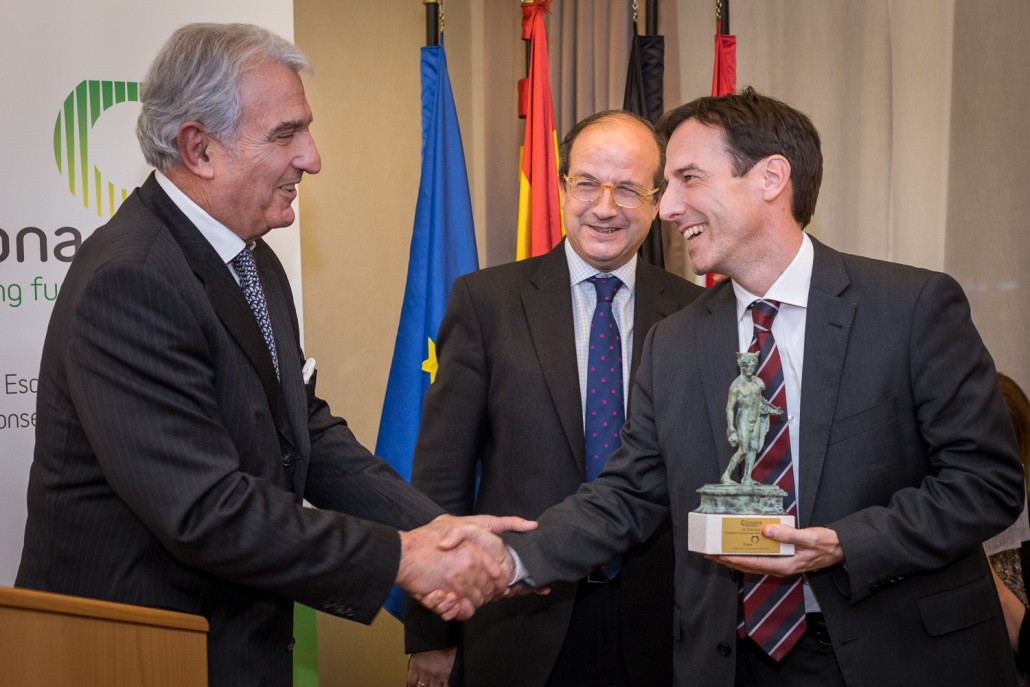 ORONA is a business group with more than five decades of experience, is formed by 30 companies in Spain, France, Portugal, United Kingdom, Belgium, the Netherlands, Luxembourg, Norway, Brazil and Poland that employs more than 4,500 people.

Its activity centres on the design, manufacturing, installation, maintenance and modernisation of urban mobility and elevation solutions, such as lifts, escalators ramps and moving walkways. All of this from an integral service perspective and for all sectors, from residential to commercial, public health, heritage buildings and heavy loads.

The well-known Basque company came to Belgium in 1996 through a distribution network. Orona then acquired in 2010 and 2011, respectively, CoopmanLiften y Ascelec Ascenseurs. In 2015, the company has implemented a brand unification process that offers services and innovative solutions all over the country. 250 people are currently part of the international Orona project in Belgium and Luxembourg, where they carried out important works like the Metro of Brussels. Belgium is now one of the countries where Orona combines a large number of service contracts with new installation contracts.

Juan Rodríguez-Villa, President of the Chamber, said that “The key to success of Orona group has to be found in their own research, which implies technological independence, combined with the commercial spirit and thanks to the ambition of a team who spares no effort to become one of the leading companies of the industry at international level”. 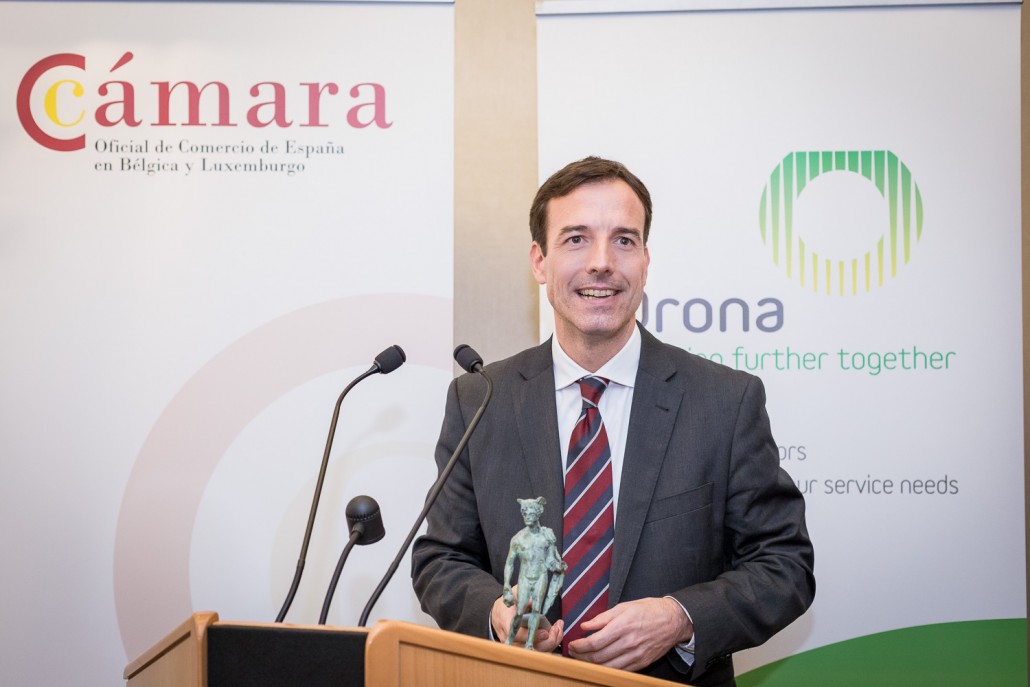 For its part, Aitor Mendia, Corporate Board of Orona International, told that “At Orona we are very proud to get this award because Belgium (and Luxemburg too, in the corresponding dimension), means a lot to us. Orona in Belgium is actually a Belgian company, managed with  effort and collaboration of our human Belgian capital aimed to providing mobility solutions that help to improve the quality of life of Belgian people. Orona has a major presence in this country, both in volume facilities, unique solutions and maintenance contracts. It is increasingly difficult to understand Orona without Belgium and we also aim to make it difficult to understand Belgium without Orona”.

The prize was awarded by Daniel Calleja Crespo, Director-General for the Environment of the European Commission, who highlighted that Orona is the first company in the worldwide elevation sector that is certified with Ecodesign ISO 14006. International leaders and representatives of local, Spanish and European public institutions also participated in the event. 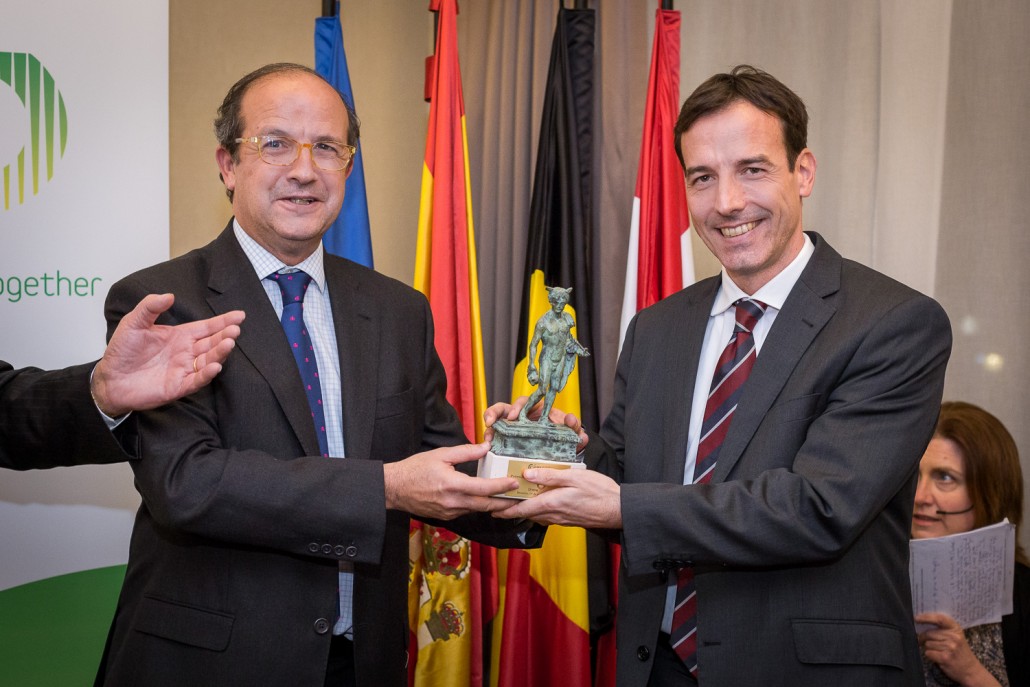 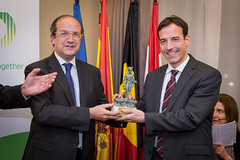 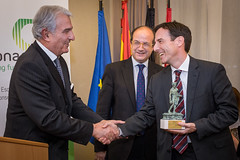 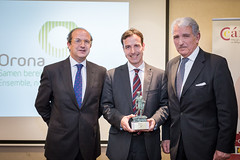 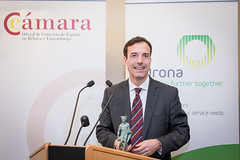 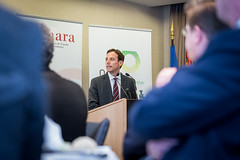 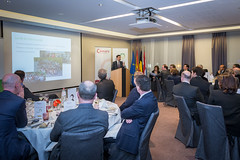 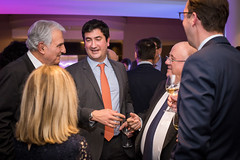 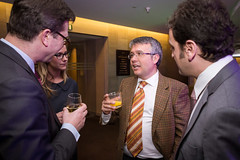 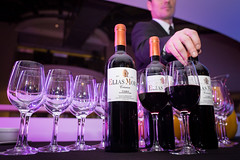 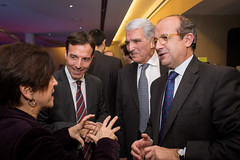 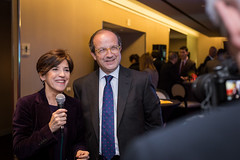 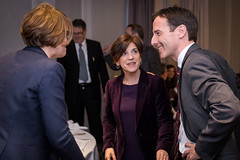 Brussels attacks
This site uses cookies to provide you with a more responsive and personalized service. By using this site you agree to our use of cookies. Please read our cookie notice for more information on the cookies we use and how to delete or block them.Accept Read More
Scroll to top