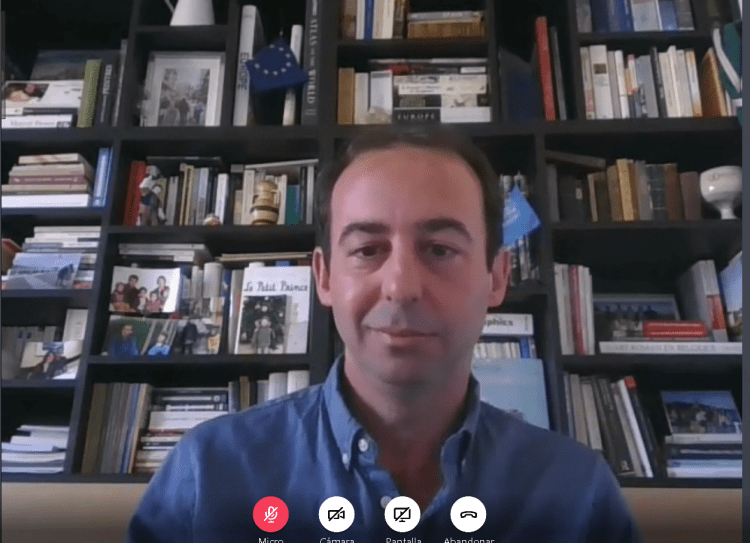 Pablo López Álvarez, Vice President of the Chamber and moderator of the event, introduced the speakers, thanked them for their participation and also acknowledged that of all other attendees. Before moving on to the speeches, the Vice President briefly referred to the current historical circumstances we are experiencing, and explained that this situation has undoubtedly compromised the short-term priorities and activity of the Eurogroup. 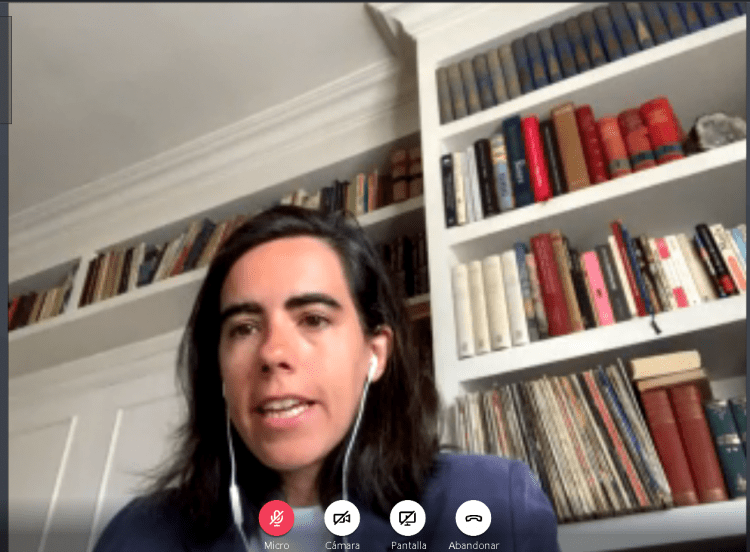 MEP Isabel Benjumea made a deep historical and geopolitical reflection on the current moment, which seems to announce a new crisis in economic and social terms. She remarked that this health crisis has highlighted the different social tensions that already existed and which generate a confrontation between northern and southern Europe. Isabel Benjumea also pointed out that the European Parliament was right to provide a solid response by providing immediate funding to meet the initial needs arising from this health crisis. In these circumstances, MP Benjumea added, the Parliament will discuss with the Commission and the Council the form and volume of the Community budget and the recovery fund for Europe. In addition, the parliamentary groups are facing the challenge of reflecting on and rethinking the European Union’s priorities in this new environment and accordingly proposing a budget. 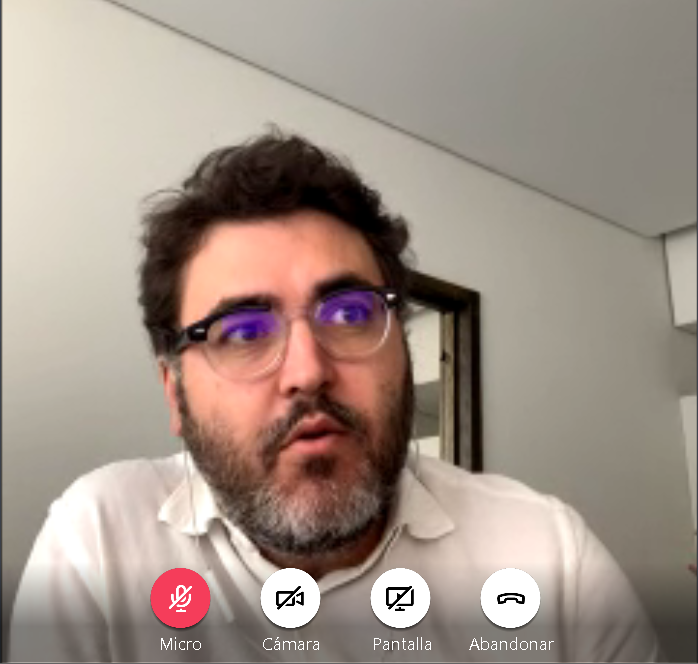 Next, MEP Jonas Fernandez reflected on the lack of coordination between member countries at the beginning of the decision-making process. Herein, he noted that the Eurogroup succeeded in giving a series of common economic measures, and observed that each member state individually assumed the costs. Additionally, MP Fernández claimed that thanks to the second response of the European Central Bank (ECB), it has been possible to provide guarantees and resources to deal with the crisis and to avoid the massive closure of companies during the period of confinement. He emphasized that it is also necessary a broad economic recovery plan, preferably to be undertaken by European funds through Community transfers, to minimize the credit route. In the upcoming weeks, the MEP specified that the Commission must obtain a clear view of the size of the fund and the extent to which this debt could be backed by the markets, favoring the mechanism of grants over loans. Furthermore, it will continue to discuss the conditionality of the measures and the possibility of debt mutualization.

During the time for questions, the participants were able to inquire the speakers on many issues of their interest. Thereby, they covered topics such as the perception that different parliamentary groups have on political consensus, the expected characteristics of the recovery fund (volume, sectoral distribution and modalities) and other issues related to the possible inclusion or exclusion of the recovery fund within the multiannual budget of the European Parliament.

The Spanish Official Chamber of Commerce in Belgium and Luxembourg would like to thank the MEPs, Spanish companies and representatives of the European Parliament who participated in this Breakfast. 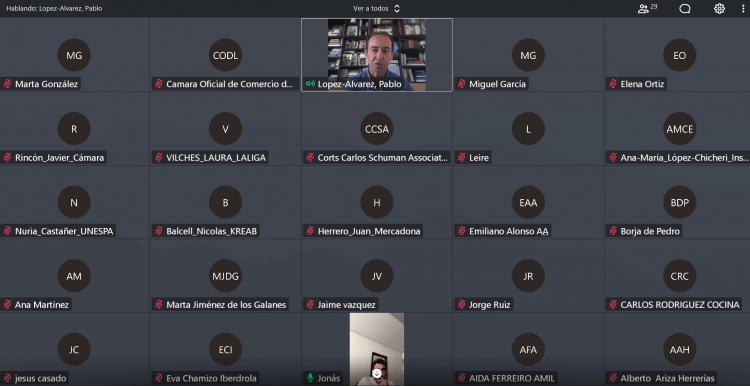 Webinar on “Covid-19: How EU Programmes and Projects are affected?”

Webinar on “Writing for the web”
This site uses cookies to provide you with a more responsive and personalized service. By using this site you agree to our use of cookies. Please read our cookie notice for more information on the cookies we use and how to delete or block them.Accept Read More
Scroll to top