Last January 24th, the Official Spanish Chamber of Commerce in Belgium and Luxembourg celebrated the New Year’s Cocktail in Luxembourg. Between the assistants, there were the Ambassador of Spain in Luxembourg and the President of Honor of the Chamber, Carlos María de Lojendio y Pardo Manuel de Villena. There were also many members of the Chamber, entrepreneurs, senior Spanish managers and representatives of European institutions and other local bodies.

Jose Luis Rodríguez Álvarez, Vice-president of the Chamber, thanked the participation to the assistants and remarked the evolution of the commercial relations between Spain and Luxembourg, promoted by the the Chamber of Commerce. Furthermore, the Ambassador of Spain in Luxembourg thanked the Chamber for its work, and expressed his best wishes on this duty in 2018.

During the cocktail, two flight tickets to Madrid or Barcelona were raffled, courtesy of the airline Luxair.

The event was celebrated in the Meliá Hotel and more than 60 people attended.

The Chamber wants to thank the sponsoring and colaboration of Bodegas Salferso Wine and Luxair in the organization. 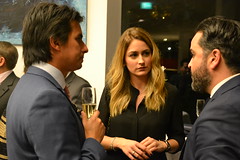 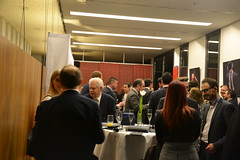 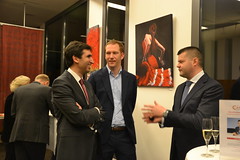 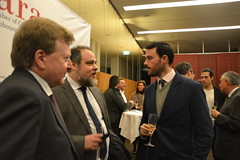 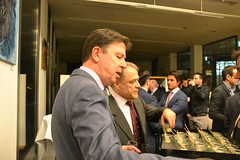 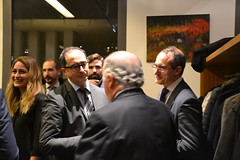 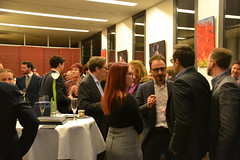 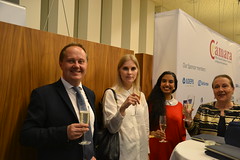 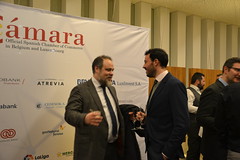 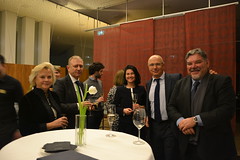 The Chamber supports the Three Wise Men Day in Belgium

Breakfast-debate with Ana Gallo: European External Investment Plan and its benefit...
This site uses cookies to provide you with a more responsive and personalized service. By using this site you agree to our use of cookies. Please read our cookie notice for more information on the cookies we use and how to delete or block them.Accept Read More
Scroll to top