On January 25th, the Official Chamber of Commerce  of Spain in Belgium and Luxembourg organized a luncheon-debate with Roberto Viola, Director General of DG Connect, on the “Digital Single Market and Cybersecurity” at the Warwick Hotel in Brussels. At the event, sponsored by Deloitte Spain, there were chamber members, business executives, members of the Spanish and international diplomatic bodies, as well as representatives of European institutions.

First of all, Pablo López Álvarez, Vice-President of the Chamber, made a brief introduction of the speaker thanking him and all the attendees for his presence, as well as the collaboration of Deloitte. 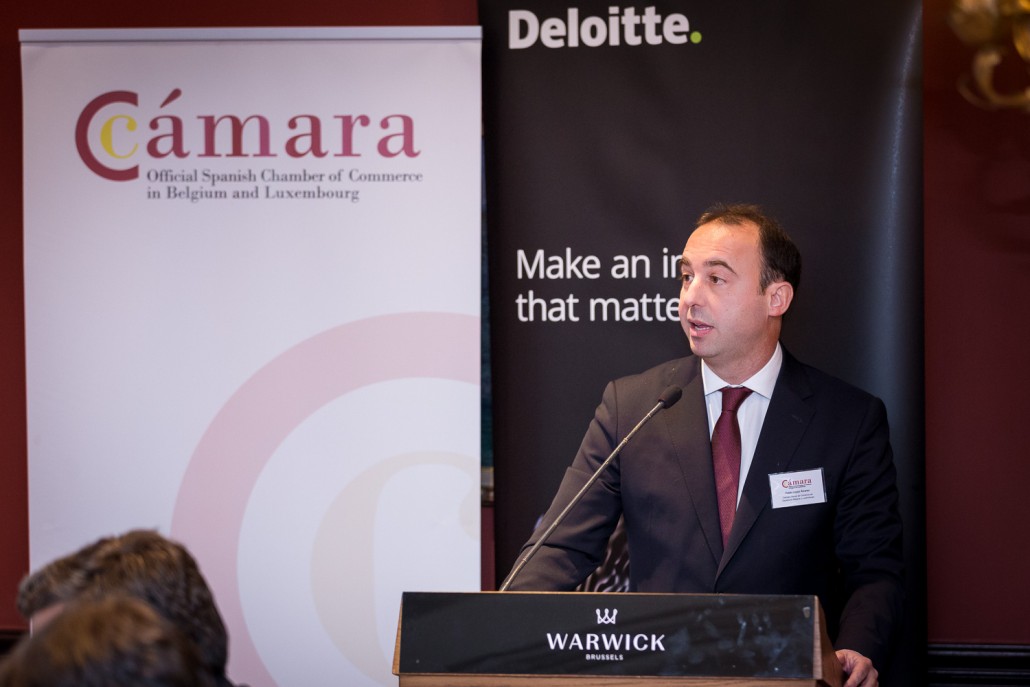 Pablo López Álvarez, Vice-President of the Spanish Chamber of Commerce in Belgium and Luxembourg

Roberto Viola began his speech by highlighting the importance of Europe’s role in the digital single market, which has served as a model for professionals in South America, Japan and even Africa.

In its definition of “state”, Viola explained the need to open borders of traditional industry (financial, aerospace, pharmaceutical, etc.) as a key factor for the transformation of the labor market and the interaction of citizens in the future .

On the other hand, he confirmed that “Europe is on the right direction. However, member-states have the duty to teach young people how to continue working on the future of digital society.” He also recalled the responsibility to clearly explain to citizens the advantages of technology. 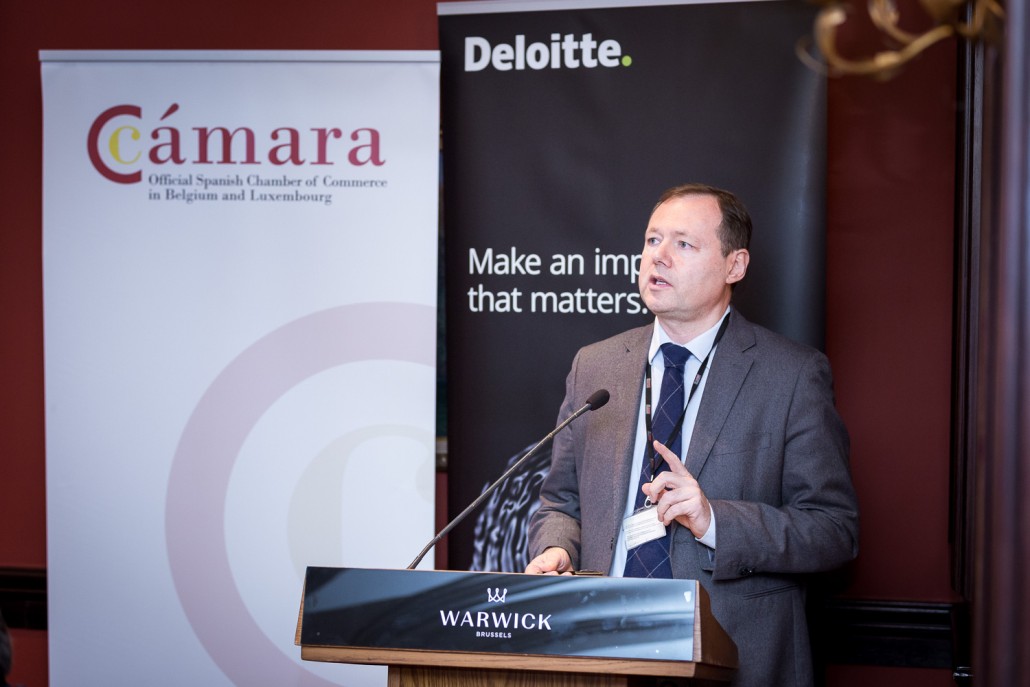 For the single market as well as for cybersecurity, Viola assured that the only way to achieve improvements is to “work together in the same direction, both nationally and internationally.”

In terms of cybersecurity, Viola recognized the value of sharing information between countries and national bodies in order to prevent cyberaccidents, as well as any threat to the stability of our market system. Among them, he highlighted the support of Spain and the European Commission.

Viola answered in detail to all the questions raised around the Transatlantic Trade Investment Partnership (TTIP), the EU-US information agreement, compatibility with institutions such as NATO or OECD and legislation on cyber-security of minors.

Finally, Fernando Picatoste, Leader of the Security Practices of Deloitte, closed the ceremony thanking the attendees, Roberto Viola and the Chamber. In addition, he wanted to point out the work of the European Union, concluding that “we are going in the right direction, improving and advancing rapidly” in cybersecurity. 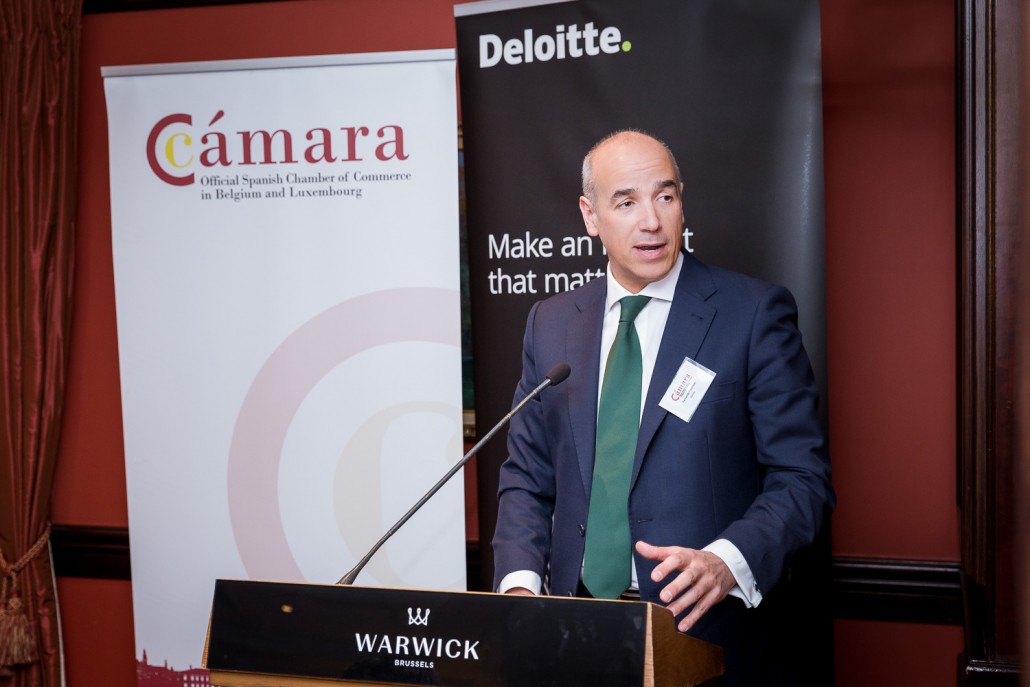 Fernando Picatoste, Leader of the Security Practice at Deloitte Spain

Picatoste underlined the importance of raising awareness among citizens of the need to advance in digital single market and cybersecurity. In order to progress, the collaboration of all countries, the proactivity of member-states and the flow of information for greater protection will be required.

The event ended with a gift to Roberto Viola from the Chamber and Deloitte in recognition to his work as General Director of DG Connect.

From the Chamber we want to thank the collaboration to Paul Van Dinter and Bodegas Tierra, for sponsoring the wine of the event. 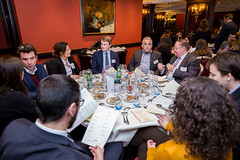 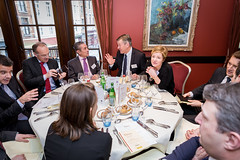 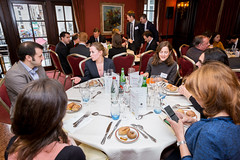 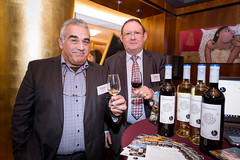 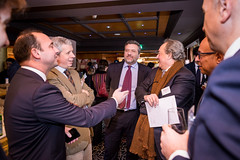 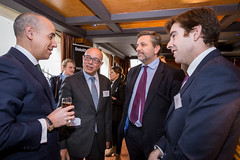 First Administrative Board meeting of the Chamber

The Official Spanish Chamber of Commerce in Belgium and Luxembourg awards its...
This site uses cookies to provide you with a more responsive and personalized service. By using this site you agree to our use of cookies. Please read our cookie notice for more information on the cookies we use and how to delete or block them.Accept Read More
Scroll to top