On Thursday 5 November, the  Official Spanish Chamber of Commerce in Belgium and Luxembourg organised a new virtual breakfast debate in the framework of its “Business Circle” platform, which focused on the “European Recovery Plan: current status and perspectives” and featured Enrique Verdeguer Puig, Counsellor of Economy in the Spanish Representation to the EU, Marta Marin Sanchez, Delegate of the Basque Country to the EU and Patricia Cirez Miqueleiz, Permanent Delegate of the CEOE to the EU. 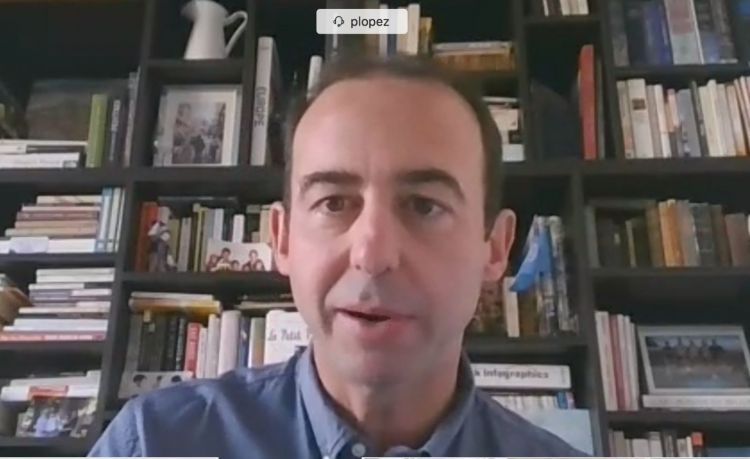 Pablo López Álvarez, Vice-president of the Chamber and moderator of the event, welcomed and thanked the speakers and all those present for their participation.

Next, on behalf of the partner company and sponsor of the event, Ruth Estrada, partner in Schuman Associates, took the floor. Estrada initially stressed the unprecedented scale of the recovery funds under the Next Generation EU funds for a total of 750.000 million euros, of which Spain will be the second country to benefit most with 140.000 million, which represents 1.8% of the European Union’s GDP and around 70% of the 2020-2027 Multiannual Financial Framework. These investments, which are eminently public, must go hand in hand with public-private collaboration in order to immediately face the economic consequences of the current pandemic and, in the medium and long term, comply with the Union’s strategic objectives regarding the decarbonisation and digital transition of our economies. Estrada also wanted to highlight the fact that these European investments will be managed at the level of the Member States through national budgets. 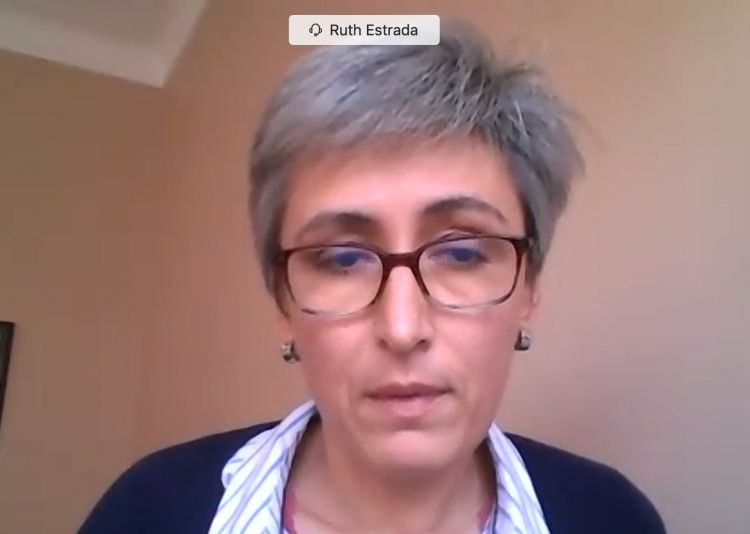 Enrique Verdeguer Puig began his speech by describing the latest developments in the Next Generation EU’s negotiation, which are part of a broader debate with the Multi-annual Financial Framework and are complicated by certain sensitive points such as the rule of law or its link with other European programs. From the Council of the European Union, Member States have already concluded the appropriate agreements and everything is on track for the imminent opening of negotiations with the European Parliament through the trilogues. Despite the progress made in the negotiations and the general optimism, there are some specific points which are causing concern among the Union’s partners, such as the governance of payments in complex administrative contexts such as Spain, and the European Commission’s audit and control mechanisms over these funds. In this particular context, the Spanish administration is in constant dialogue with the European Commission through the competent task force. Finally, the Counsellor of Economy wanted to highlight the approval scheme that the Member State will have to go through before receiving the payments, such as the presentation of the national plans (until April) that will have to be linked to the recommendations of the European semester and the medium-term objectives of the European Union. 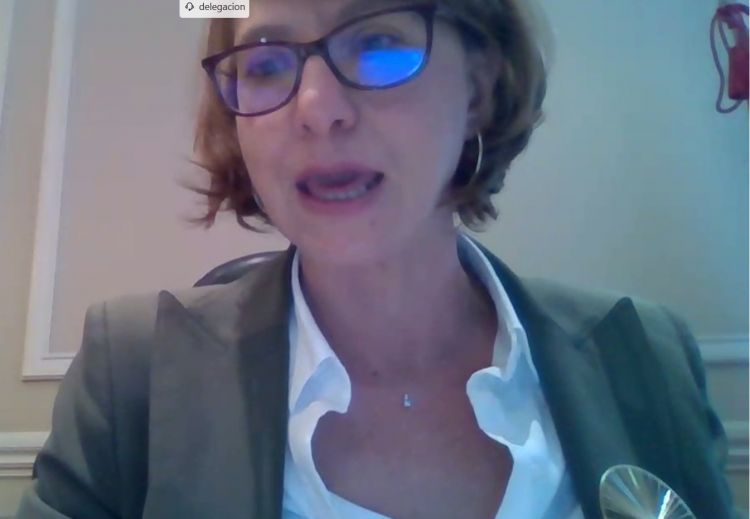 Secondly, Marta Marin Sánchez took the floor and referred to the need for the Autonomous Communities to be features within Spain’s national plan in those areas of their competence such as health, employment and education. The Basque Government Delegate in Brussels wanted to highlight how part of the recovery funds should be channelled to the Autonomous Communities through transfers from the state level and then implemented under programs or tenders that fit in with other strategic projects. In this scheme, it is also important to take into account the local level in order to try to adapt investments as much as possible to the terrain, and this is where opportunities for public-private partnerships can arise. 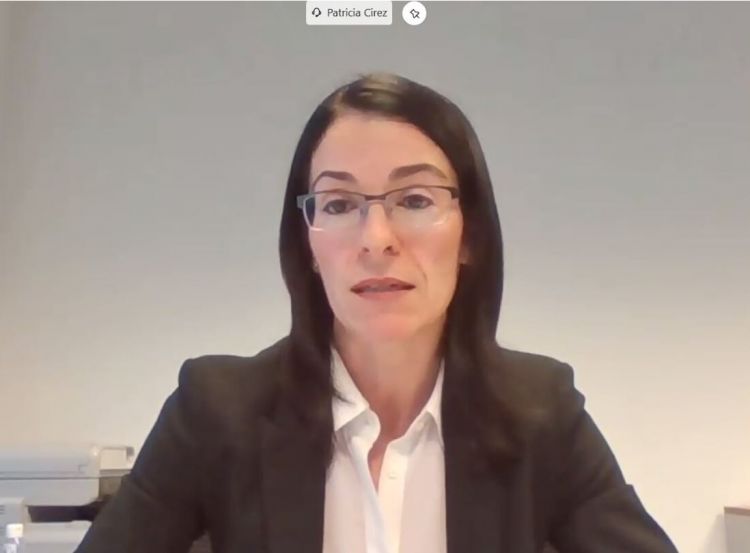 Thirdly, Patricia Cirez Miqueleiz made an intervention, presenting the business perspective on the Next Generation EU. The permanent delegate wanted to highlight the effort being made by CEOE to disseminate the opportunities presented by these funds for the private sector through the opening of a technical office and the creation of a digital platform to address the concerns of Spanish companies. In order to efficiently optimise these funds, it will be necessary to reform the administrative regulations in Spain to limit or shorten the deadlines and requirements of some administrative mechanisms given the size of the investments and the short time frame for their execution. Cirez also highlighted the fact that these funds must go hand in hand with structural reforms in areas such as the labour market, maintenance of pensions or ecological and digital transformation in order to comply with the recommendations of the European semester. Furthermore, these funds must not lose sight of recovery in the short term and must therefore be urgently directed towards the most affected sectors by the Covid crisis.

During the time for questions, the attendees were able to express their doubts and comments on numerous issues of interest such as the reduction of the administrative burden for companies that participate in these mechanisms, the different sensitivities present in the negotiations, the possibilities of public-private collaboration that includes the third sector, as well as the objectives of convergence and integration of the European Union in the recovery funds.

From the Official Spanish Chamber of Commerce in Belgium and Luxembourg we would like to thank Enrique Verdeguer Puig, Marta Marin Sánchez and Patricia Cirez Miqueleiz for their participation, and our partner company Schuman Associates for sponsoring this breakfast debate and all those present for their attendance.

COVID-19- The federal government and the governments of the states have today...

Federal government votes in favor of comprehensive socio-economic support p...
Scroll to top
This site uses cookies to provide you with a more responsive and personalized service. By using this site you agree to our use of cookies. Please read our cookie notice for more information on the cookies we use and how to delete or block them.Accept Read More
Privacy & Cookies Policy