On Wednesday, September 16th from 9:00am to 10:30am, The Official Spanish Chamber of Commerce in Belgium and Luxembourg inaugurates its first session of its Breakfast-Debate with Belgian institutions, a meeting platform with Spanish companies. This will feature the participation of Lydia Peeters, Flemish Minister for Mobility and Public Works.

The aim of these breakfasts is to facilitate the dialogue between Spanish companies with representatives of the Belgian Institutions. In these events, participants will have the opportunity to transmit their proposals and concerns to the speaker.

You can sign up for this breakfast through this reply form.

The breakfast will be held in English. 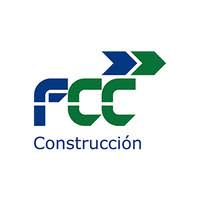 The event will be held in person in case of a favorable evolution of the Covid-19, otherwise it will take place online.

On 16th July, the Official Spanish Chamber of Commerce in Belgium and Luxembourg hosted a new session of its Breakfast Debates, a platform aimed for bridging Spanish companies and European Institutions. The event featured Clara de la Torre, Deputy Director-General of DG Clima and Nicolás González Casares, MEP of the ITRE Commission and shadow rapporteur for the European Climate Law, under the title: “Green Deal: Towards a carbon neutral economy for Europe”. Given the exceptional circumstances due to the spread of COVID-19 in Belgium and the social distancing measure in place, this breakfast debate was held online and was attended by representatives of member companies of the Chamber, European affairs director, members of multinational companies and Spanish Regional Delegations.

Pablo López Álvarez, Vicepresident of the Chamber,  welcomed and thanked the speakers as well as all the attendees. He began by presenting the background of the speakers and made a brief introduction. The event was moderated by Igor Idareta from Zab 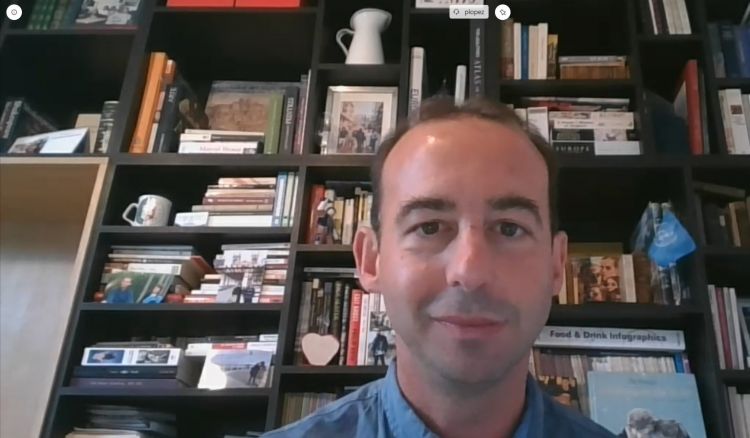 ala Innovation Consulting, member company and sponsor of this Breakfast-Debate.

De la Torre began by mentioning the enormous importance of the upcoming European Council meeting to be held this weekend and its links with the “Green Deal”. After the crisis that all countries are experiencing as a result of the COVID-19, the Deputy Director General highlighted the importance of the Green Deal as a growth strategy and a key tool in the recovery of the European Union, without forgetting the goal of achieving climate neutrality by 2050. The economic recovery must be green to achieve a sustainable digital transition based on innovation and new technologies. In this same line, she pointed out the importance of public-private investments to boost a fair transition towards a circular, clean and sustainable energy that will allow our economies to be transformed. In this context, it is important to clarify the taxation of green investments in order to give certainty to companies in their financing. There are encouraging aspects in this context since the economic recovery is not directly linked to polluting emissions as shows the fact that since the 1990s emissions have been reduced by 20% to 30% but our economies have continued to grow. In the same sense, she pointed out that the European Union is the only region in the planet where a legal framework has been established that makes it compulsory to reduce emissions for the next ten years. This regulation is based on the commitment of the Member States to reduce up to 55% polluting gases emissions in order to comply with the Paris agreements. This European initiative has led many countries in the Union to adapt their legal frameworks to this ecological transition. One example would be Spain, that has already published a Climate Law. Finally, the speaker pointed out how this Green Deal is funded on joint action at European level, the support of the Member States and consistent legislation that will make possible to guide this change and achieve the ambitious objectives set.

González Casares emphasized how essential achieving a coordinated action by all Member States is in order to create an European fund for recovery from the pandemic that will enable us to boost the economy again. During his speech, the MEP highlighted the great challenge that the Green Deal still has ahead, a deal that will serve as a multi-tool in the fight against climate 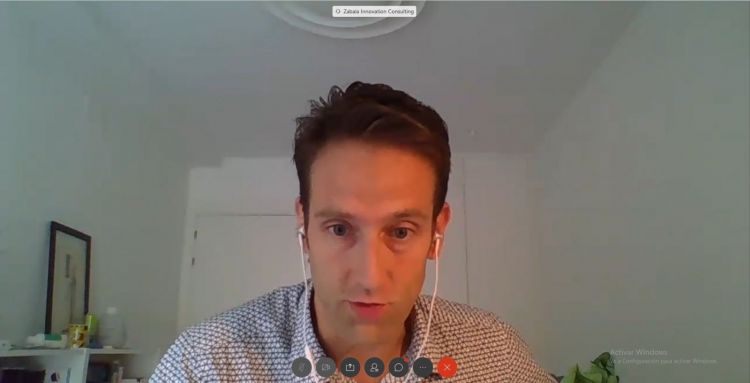 change towards ecological and fair sustainability. This agreement also has the support of the European Parliament which is confident that the Green Deal will lead to change in economic, technological and digital policies. The rapporteur also highlighted the need to support innovation as the driving force behind this green transition, through the electrification of transport and, especially, through the promotion of renewable energies. As an example of this new transition, he highlighted the closure of thermal power plants in Spain as a first step towards the decarbonization of the economy. He also stressed the need to protect workers in the impacted sectors so that they are not left out of this ecological transition. To tackle this problem, González Casares mentioned the creation of the Community’s Just Transition Fund, which will make possible a balance between sustainable economic growth and job losses.

During the Q&A time, the participants were able to present their comments and questions on many issues of interest. Thus, various topics were discussed, such as the taxation that will encourage sustainable investments and serve as a reference for the financial sector; the Horizon Europe Initiative; emissions traffic and its impact on the Climate Act; job protection and its consequences on the future remodeling of the labour market or the importance of fossil fuels and the circular economy.

From the Official Spanish Chamber of Commerce in Belgium and Luxembourg we would like to thank the speakers Clara de la Torre and Nicolás González Casares as well as to all the participants in this session and our member Zabala Innovation Consulting for sponsoring the event. 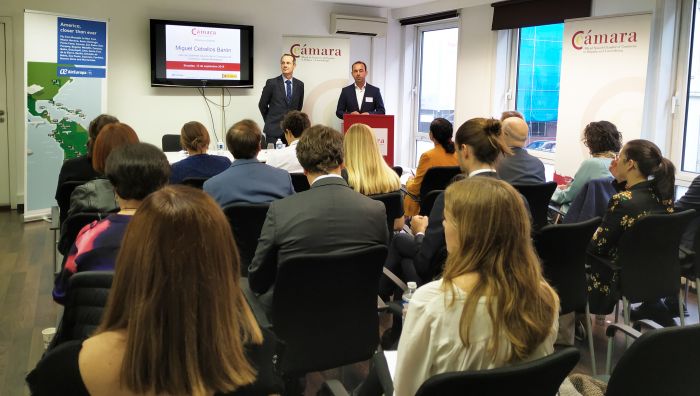 On September 12th, the Official Spanish Chamber of Commerce in Belgium and Luxembourg, in collaboration with Air Europa, organized a breakfast-debate with Miguel Ceballos Barón, Deputy Head of the Cabinet of Cecilia Malmström, who presented “Between commercial wars, the EU and Mercosur conclude an historic agreement”. Different representatives from companies and institutions attended the event.

The focus of the conference was the agreement with Mercosur, a treaty that, like the speaker highlighted, is the biggest commercial agreement concluded so far by the EU. The Member States will be able to benefit from a 4,000 MEUR tariff reduction thanks to this pact. Moreover, the speaker, emphasized other benefits that will entail the agreement, such as the possibility for European products to enter the Mercosur countries with clear advantages over their direct competitors like USA or Japan. 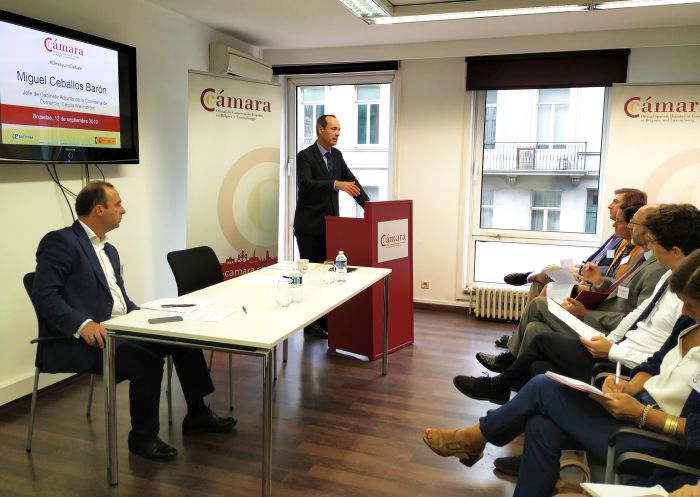 Likewise, Miguel Ceballos explained that the treaty will enable the protection of more than 350 European designations of origin, which will suppose the largest list of this kind of certificate protected by a commercial agreement. Amongst those, for instance, it is possible to find the “Jamón de Jabugo” designation.

The Deputy Head of the Cabinet of the Commissioner Malmström also spoke about other aspects regarding the current situation of international commerce, such as, the repercussions of the Brexit concerning the agreement with the Mercosur or the effects of this treaty over the international commitments taken in order to protect the environment.

After the presentation, there was a round of questions where the participants were able to raise their doubts about this new agreement.