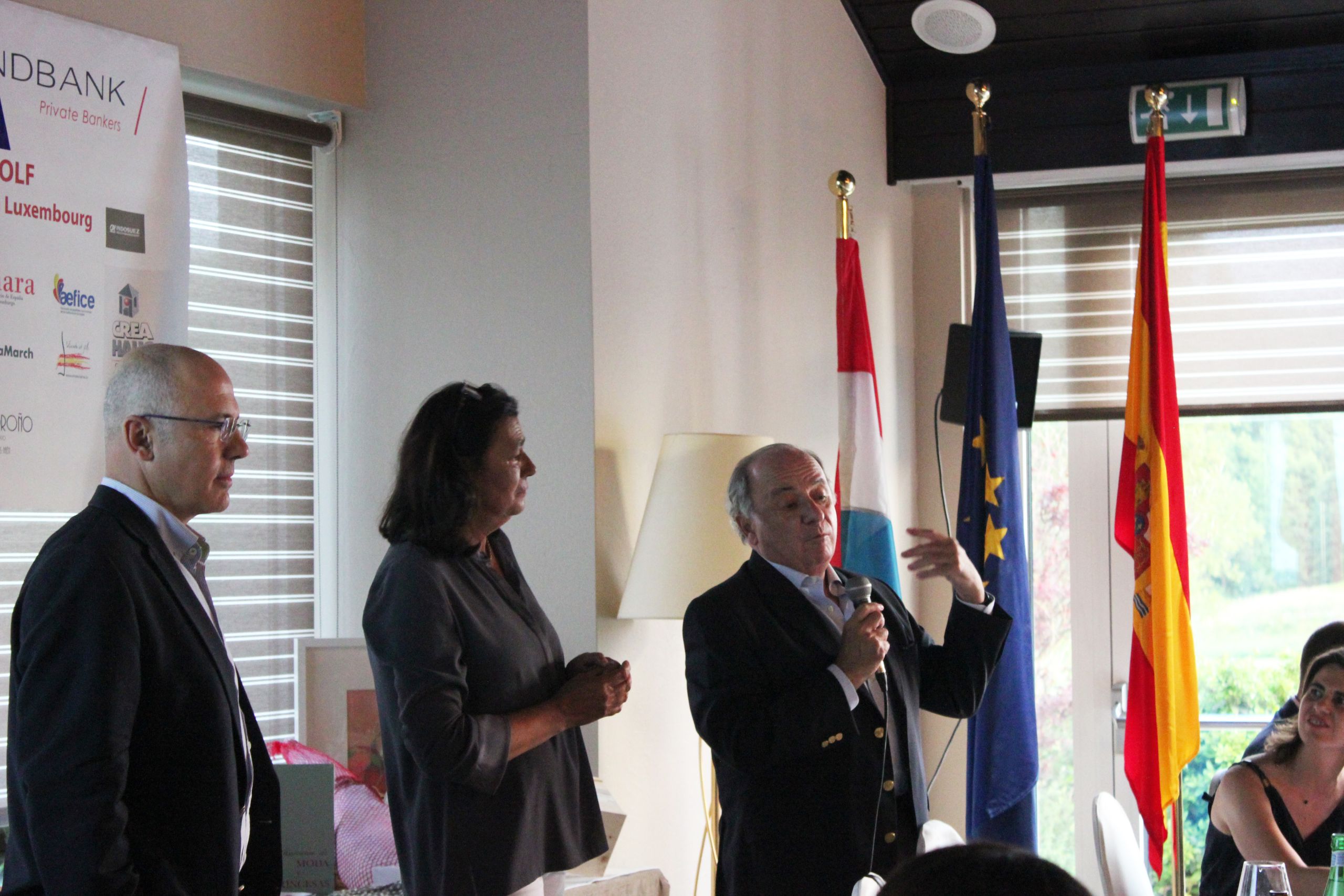 The prizes for the winners were donated by Teresa de la Pisa. The winners of this edition were Borja Morilla in first level, Ferdinando Angeletti in second level and Beatriz Querol in lady level.

The organizing committee and the Spanish Stand in the International Bazaar of Luxembourg thank the participation of all the participants, as well as the support of different institutions for their collaboration and the sponsors.

With the collaboration of:

Panel-debate: “The effects of Brexit on business relations between Spain...

Conference about international markets: “Brussels: gateway for the European...
Scroll to top
This site uses cookies to provide you with a more responsive and personalized service. By using this site you agree to our use of cookies. Please read our cookie notice for more information on the cookies we use and how to delete or block them.Accept Read More
Privacy & Cookies Policy