The Board of Directors from the Official Spanish Chamber of Commerce in Belgium and Luxembourg, in a meeting held on the 7th of September in Brussels, unanimously re-elected Juan Rodríguez-Villa Matons (Asproparks) and Pablo López Álvarez (FTI Consulting) as President and Vice-President of the organization respectively for the next three years.

The President appreciated the Board of Directors’ confidence and stated that the achievements reached by the Chamber are the results of the teamwork between this board and the Secretary General. The renewal of the President and of the Vice-President, he added, satisfies the desire to continue the work begun in 2010 and which has led to an important Chamber’s growth, both in terms of activities and services, and in companies members (206 currently).

The Vice-President, in his intervention, reiterated his commitment to, jointly with the President and the Board of Directors, keep boosting the Chamber as a key platform in the promotions of the Spanish exportations and investments in Belux, as well as in the interaction with the European institutions.

The re-election of our President confirms the continuity of Rodríguez-Villa’s as a President of Fedecom –Europea-Africa-Asia-Oceania, a position to which he had been elected at the General Assembly of the chamber’s federation in these continents, held last December.

Our President has been confirmed as a member of the Spanish Chamber’s Plenary Committee. 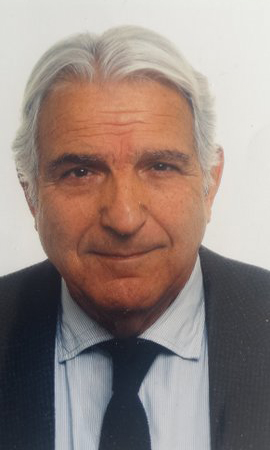 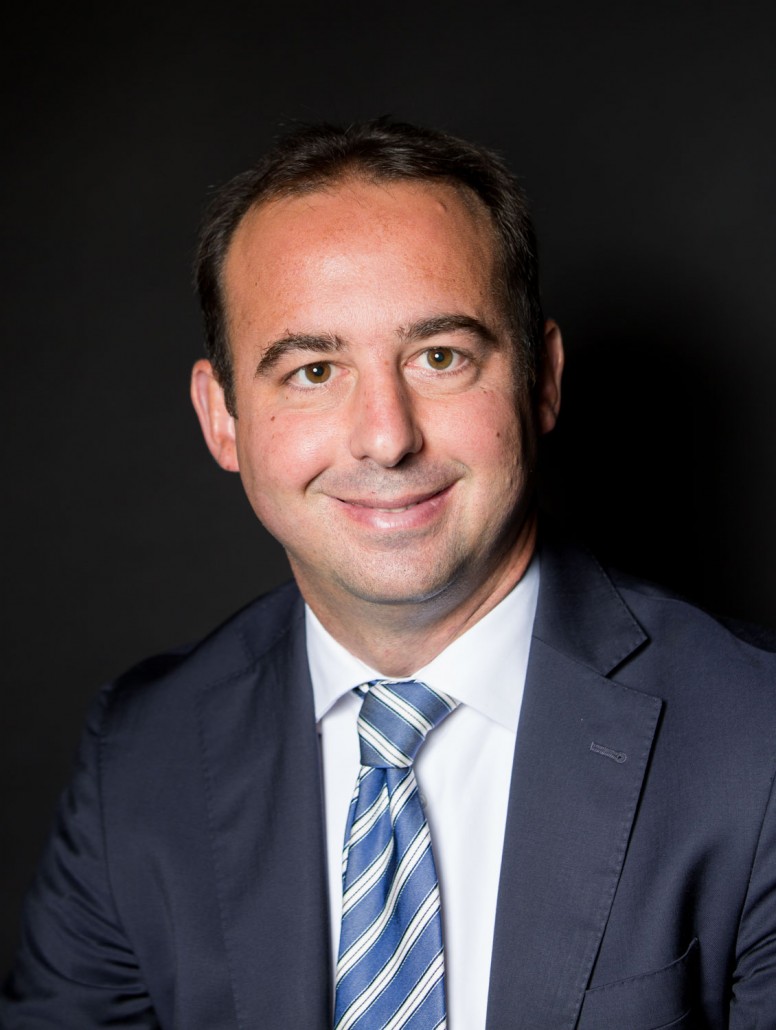 Luncheon-debate with Juhan Lepassaar, Head of Cabinet of the Vice-president...
This site uses cookies to provide you with a more responsive and personalized service. By using this site you agree to our use of cookies. Please read our cookie notice for more information on the cookies we use and how to delete or block them.Accept Read More
Scroll to top