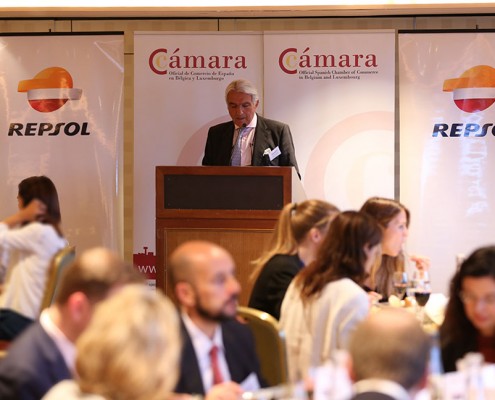 Last Wednesday, 16 September, the Official Spanish Chamber of Commerce in Belgium and Luxembourg organized a luncheon-debate with Ignacio García Bercero, Director at the DG for Trade of the European Commission, about the Transatlantic Trade and Investment Partnership (TTIP) and its implications to Spain.

The event, sponsored by Repsol, was attended by representatives of European Institutions , lobbyists, members of the Spanish Chamber of Commerce and corporate executives, among other participants.

The President of the Chamber of Commerce, Juan Rodríguez-Villa Matons, welcomed the attendees and presented the speaker to the audience, going over his trajectory and highlighting his relevant professional experience. 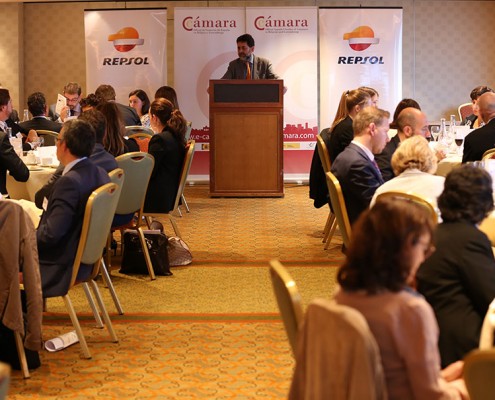 García Bercero presented the Transatlantic Trade and Investment Partnership pointing out that it is “the most ambitious” agreement within the European Union. It is, in fact, a “winning proposal for the EU and the US” that will establish the rules and principles that will regulate the commercial and investment relations between both sides of the Atlantic.

After two years of conversation, and supported by the majority of the European Parliament, the agreement is still in the “hard negotiation” phase, but will hopefully be concluded before the next presidential elections of the United States.

The TTIP broaches traditional subjects such as custom duties, service trade restrictions or public procurement, but goes further, dealing with delicate and sensitive subjects for both sides, such as investment and energy. Consequently, the final partnership has to be “balanced, competitive and ambitious above all”. 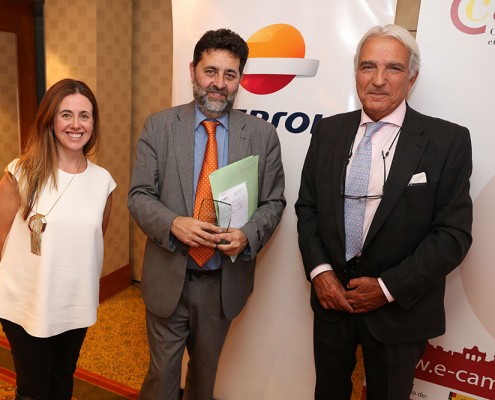 In the second part of his intervention, the speaker focused on the benefits that the agreement would bring to the Kingdom of Spain, explaining that big companies but also SMEs would profit from it.

Following the presentation, attendees had the opportunity to ask Ignacio García Bercero questions. They raised their doubts about Intellectual Property, dataflow and CETA to which the Director of the DG for Trade provided detailed replies.

The event ended with the delivery of a gift to García Bercero by the Chamber and by Repsol, as an expression of gratitude for his collaboration with the institution. The wine served during the event was sponsored by Pernod Ricard. 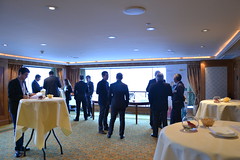 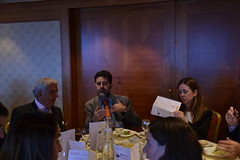 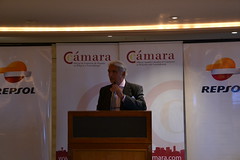 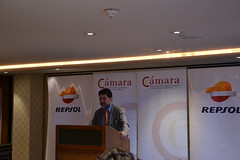 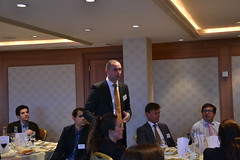 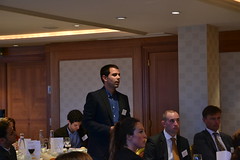 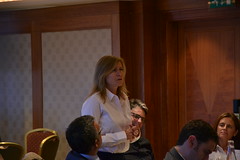 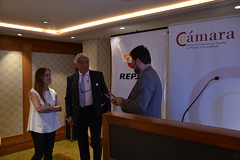 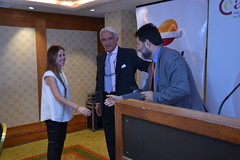 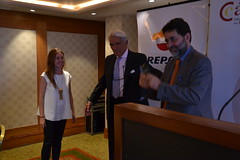 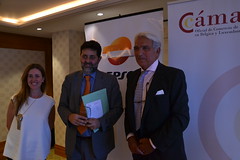 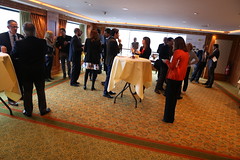 Breakfast-debate with Cristina Lobillo, Head of Cabinet of the European Commissioner...

Raffle tickets for the concert of Supersubmarina – 17 October
This site uses cookies to provide you with a more responsive and personalized service. By using this site you agree to our use of cookies. Please read our cookie notice for more information on the cookies we use and how to delete or block them.Accept Read More
Scroll to top