On 15 June, the Official Spanish Chamber of Commerce in Belgium Luxembourg held a new luncheon-debate at the Cercle Münster in Luxembourg, which was attended by José Manuel Campa, Chairman of the European Banking Authority (EBA). The event was entitled “The major challenges for European banking in the current environment”.

The event was attended by a wide range of people, including executives from Spanish banks, consultancy firms and public bodies.

The event was opened by the President of the Chamber, Pablo López-Álvarez, who took the opportunity to thank all those present for their attendance. He then highlighted Campa’s extensive 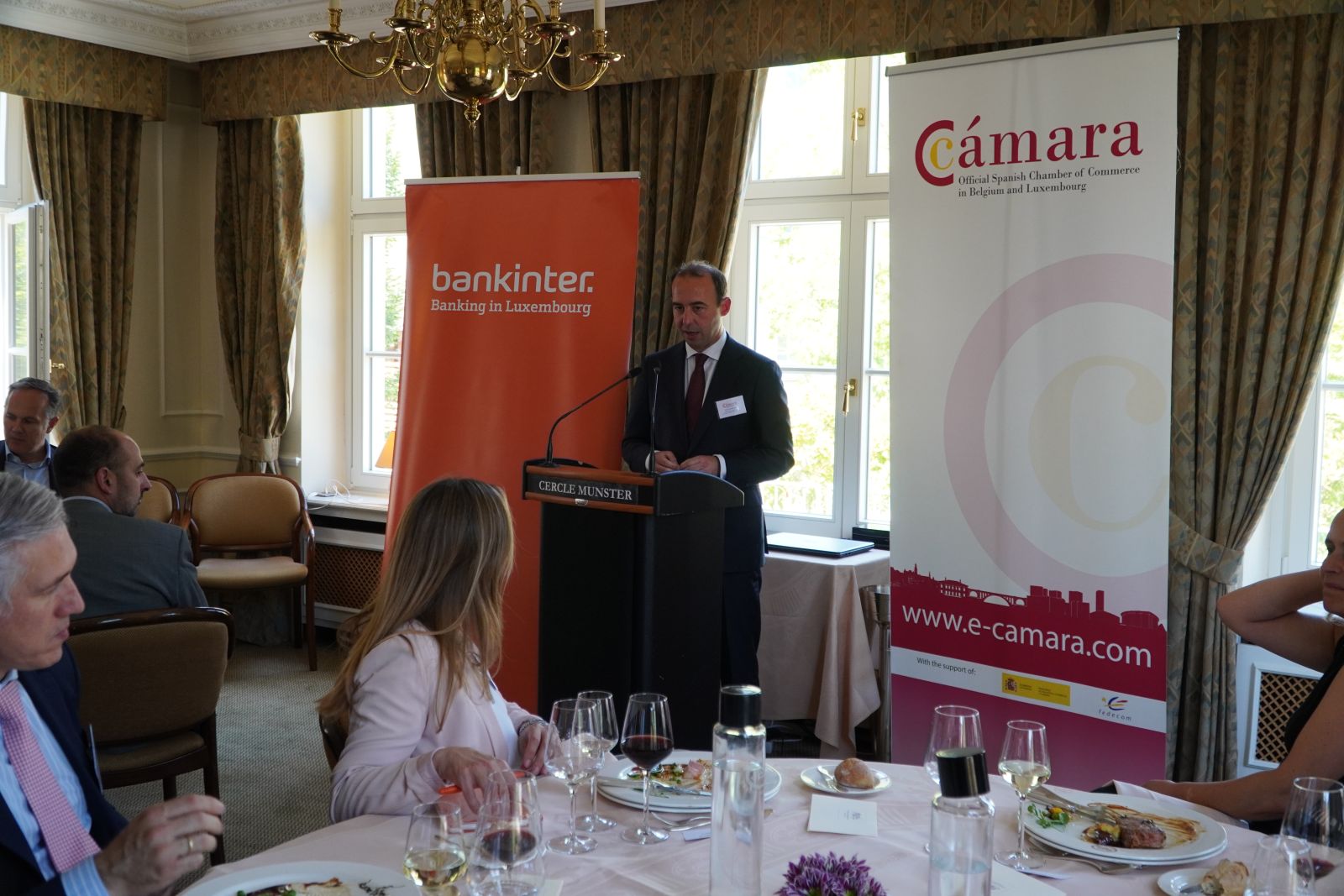 career, highlighting his experience as Secretary of State for the Economy at the Spanish Ministry of Economy and Finance and at Banco Santander as Global Head of Regulatory Affairs at Banco Santander. López-Álvarez also stressed the importance of monetary policies and banking regulations.

Campa took the floor and began his speech with a brief summary of the situation in recent years, since he took over the European Banking Authority in 2019 until today, emphasising the challenges of having to move the EBA headquarters from the UK to Paris at the beginning of his mandate due to the situation created by Brexit, in order to keep it within the EU.

After the introduction, the speaker went on to talk about the origins of his institution, which date back to 2011 as a consequence of the 2008 economic crisis, and proceeded to explain his role, which, in general terms, is to build a greater Europe from the banking sector.

He went on to talk about how the banks handled the pandemic situation, explaining that it turned out better than expected and reported that bankruptcy has decreased over the years. 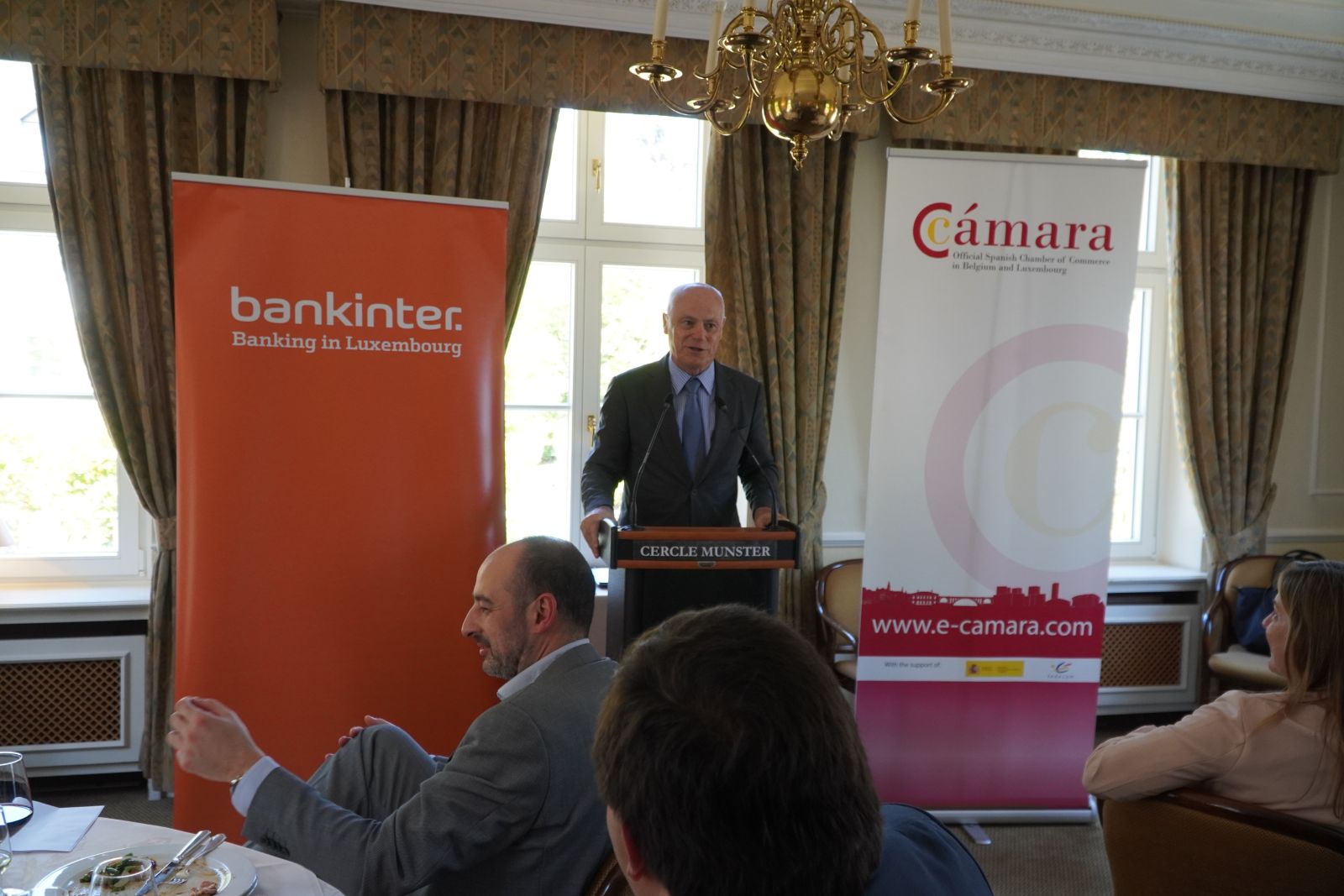 However, Campa also placed particular emphasis on the current problems in the supply chain, which is not functioning properly and supply is not keeping up with demand. He concluded his speech by addressing the current banking problems related to the war that is generating a series of disruptive changes in the environment.

To conclude his speech, the president of the EBA explained the two major challenges facing the banking environment, which are technological changes (Fintech) and climate change.

The presentation was followed by a question and answer session where participants were able to express their opinions and raise different issues related to the presentation.

Online Training on “EU Funding Week for non-profit organizations- Project...
Scroll to top
This site uses cookies to provide you with a more responsive and personalized service. By using this site you agree to our use of cookies. Please read our cookie notice for more information on the cookies we use and how to delete or block them.Accept Read More
Privacy & Cookies Policy