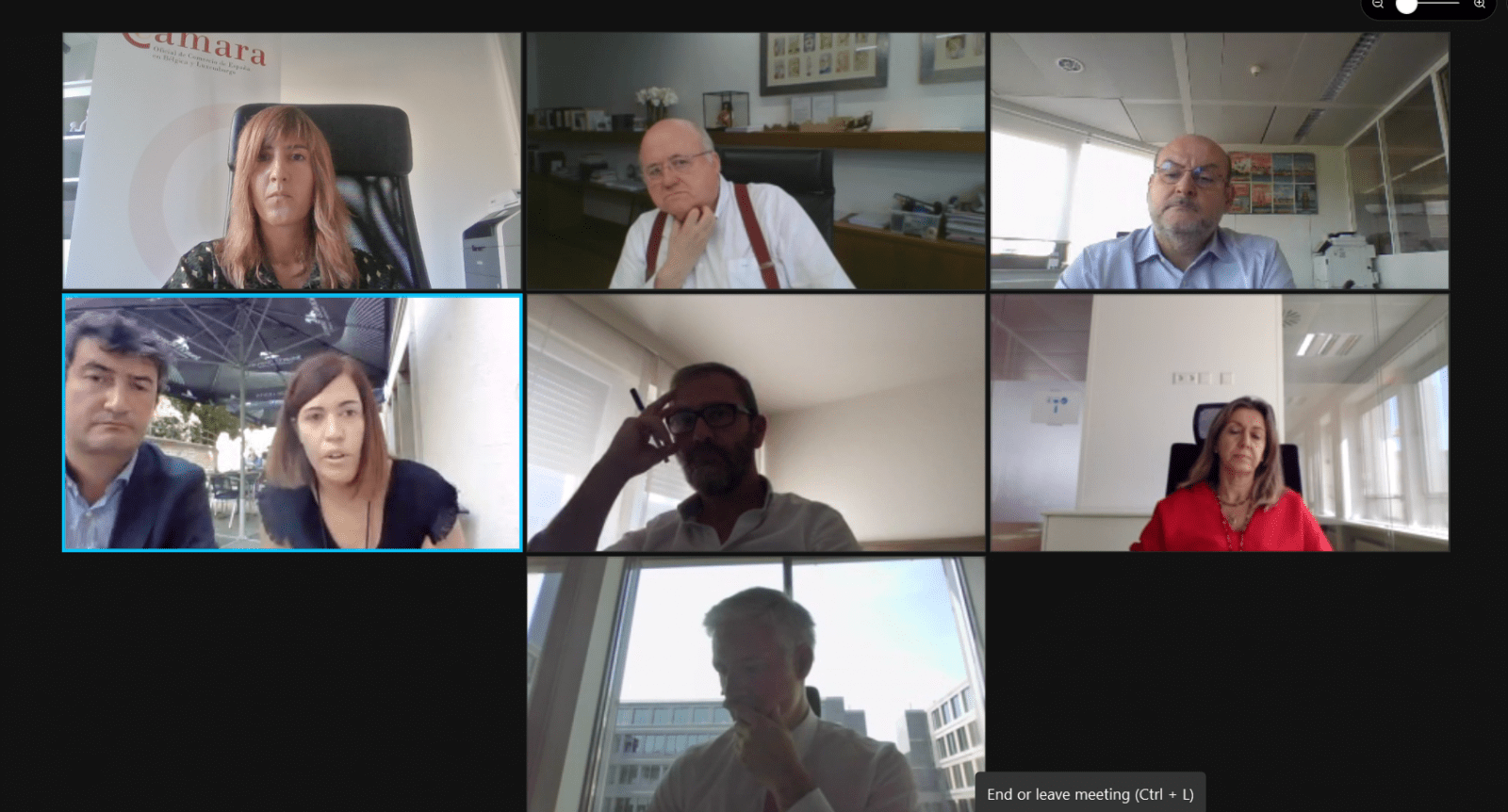 Afterwards, the balance of new members for the Luxembourg Delegation was presented and information was given on the activities to be developed in the upcoming months and future projects.

Among the projects of the Luxembourg Delegation, the activity of the Spanish Financial Forum (SFF) was highlighted. The members of the Management Committee had the opportunity to comment on and discuss upcoming initiatives proposed by this Working Committee.

Introduction to the new European funding program in digitalisation – Good...
This site uses cookies to provide you with a more responsive and personalized service. By using this site you agree to our use of cookies. Please read our cookie notice for more information on the cookies we use and how to delete or block them.Accept Read More
Scroll to top