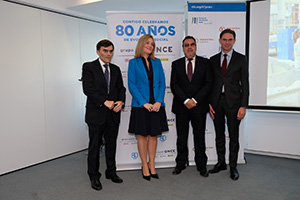 The European Investment Bank (EIB) is providing ILUNION with EUR 35 million in financing with the objective of creating jobs for people with disabilities and investing in improving energy efficiency.   This is the first loan made by the EIB to a social economy enterprise in Spain and it receives the backing of the Investment Plan for Europe, known as the ‘Juncker Plan’. 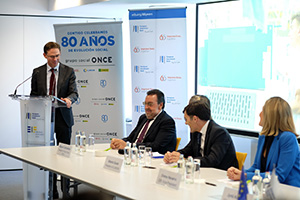 The project promotes social inclusion and will create 200 jobs, which highlights the potential of the social economy as a generator of employment for people with disabilities.