THE CHAMBER, CLOSER TO YOU MORE THAN EVER

As we have been doing for almost 100 years in the Official Spanish Chamber of Commerce in Belgium and Luxembourg, we work to support companies and serve as a meeting point for them. The Spanish chamber network is formed by 85 chambers in Spain and 42 chambers out of Spain, and now, more than ever, we do our best to be an effective tool that will help to mitigate the effects of the economic crisis, because of this health crisis.

For this reason, we are at your disposal to attend, among others, any information requests and advice on the measures taken by the Government of Spain as well as the Governments of Belgium and Luxembourg to mitigate the economic impact. 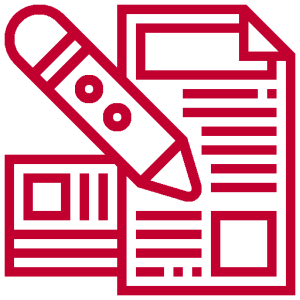 Members are helping you 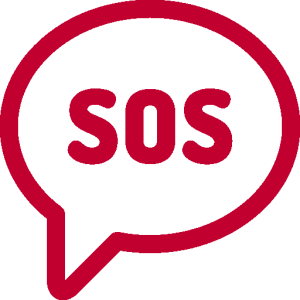 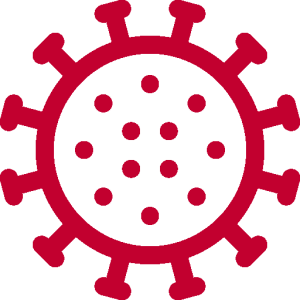 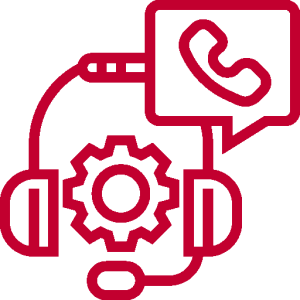