Last 10th of July, the Official Spanish Chamber of Commerce in Belgium and Luxembourg organized a luncheon- debate hosting Diego Canga Fano, Head of the Cabinet of the President of the European Parliament. The theme was “The European Parliament, representative of the EU citizens”. Company directors, members of the Chamber and representative of public institutions were the main participants. The luncheon- debate was sponsored by the consulting and technology company Indra. 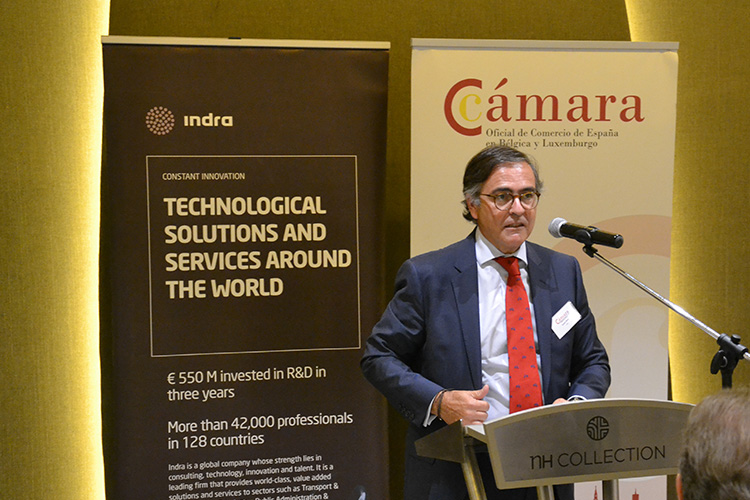 Ignacio Mataix, executive Director of Indra, was in charge of the presentation. He expressed the excellent labour developed by Diego Canga at the Parliament as well as the compromise of the company with the European project. Juan Rodríguez Villa- Matons, President of the Chamber, showed his satisfaction about being able to count on a guest such as Diego Canga as well as with the collaboration of well-known companies, through which the Chamber is able to keep on growing. 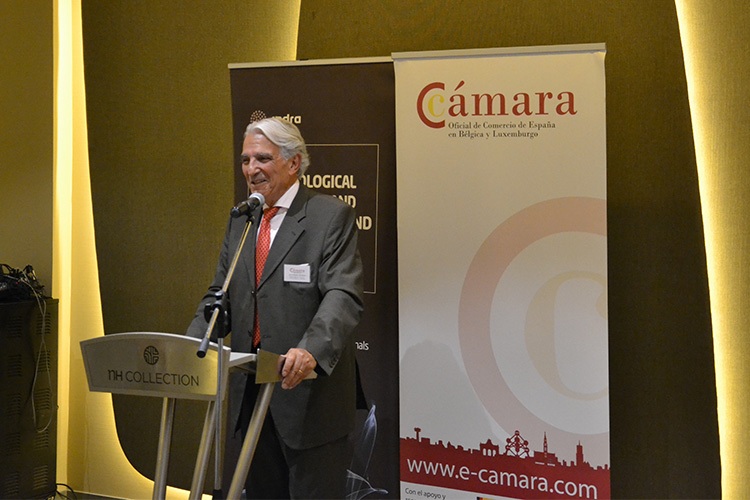 tone. His speech was focused mainly in the collaboration and communication between the European Institutions and the confidence placed by the European citizens in the Parliament, which has considerably increased in the recent times.

The speaker made emphasis on the most relevant changes made during the mandate of President Tajani, begun in 2017 and which are mainly focused in giving a greater role to the citizen’s voice.

Canga also pointed out daily and inner politics of the European Parliament, which even if they are less known by the citizens, play an important role. 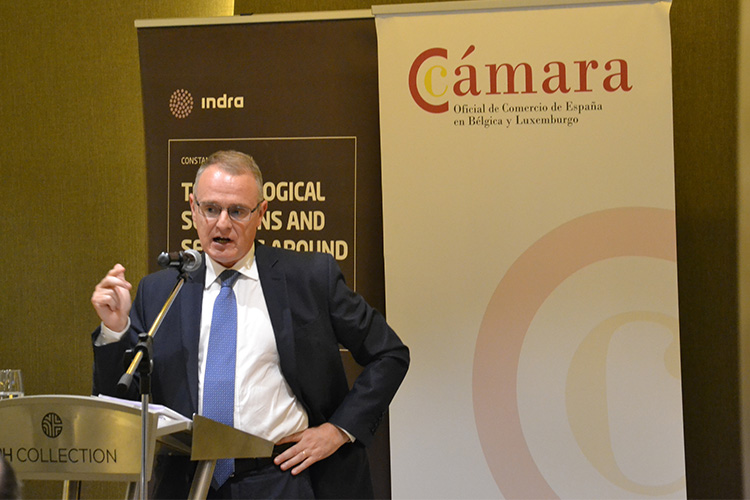 Furthermore, Canga focused part of his speech in the challenges that the current team will face these coming years: financial framework, the Brexit and the legislation pending, which will be pushed next semester.

As the themes were recent, the participants took actively part to the debate and the Q&A round.

The Chamber will also like to thank Félix Solís Avantis, whose wines could be tasted by the all the attendees. 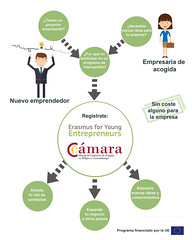 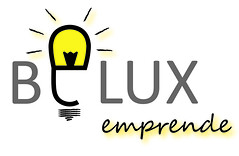 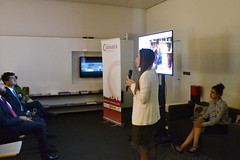 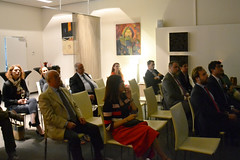 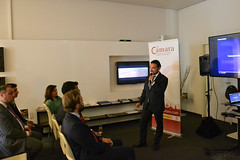 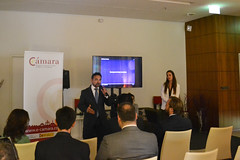 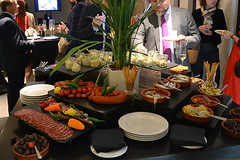 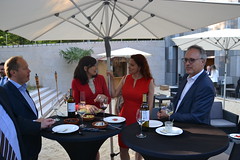 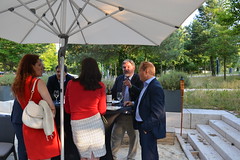 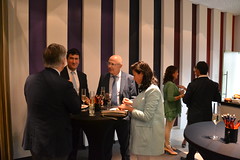 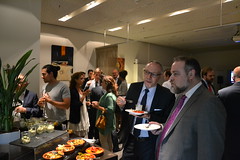 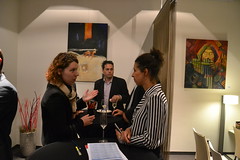 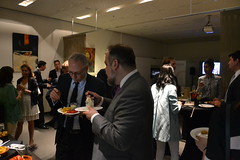 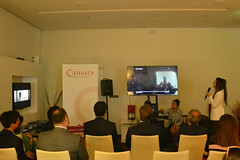 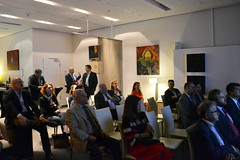 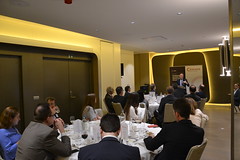 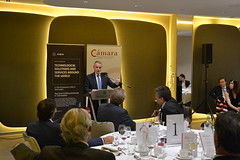 The Chamber presents the Erasmus for Young Entrepreneurs programme at Trans...
This site uses cookies to provide you with a more responsive and personalized service. By using this site you agree to our use of cookies. Please read our cookie notice for more information on the cookies we use and how to delete or block them.Accept Read More
Scroll to top