Last Tuesday, 2nd of June, the Official Spanish Chamber of Commerce in Belgium and Luxembourg organized a luncheon-debate with Román Escolano, Vice president of the European Investment Bank. The event was attended by the Ambassador of Spain in Luxembourg, Carlos Lojendio y Pardo Manuel de Villena, as well as European Institutions’ representatives, members of the Spanish Chamber of Commerce and corporate executives, among other participants. The luncheon-debate was sponsored by the technology consultant INDRA.
The President of the Chamber of Commerce, Juan Rodríguez-Villa Matons, welcomed the attendees and the Vice president, Sergio de Miguel-Jessel, presented the speaker to the audience, going over his trajectory and highlighting his relevant professional experience.

The Vice president of the European Investment Bank started his intervention presenting the particularities of the EIB functioning and its principal figures. Román Escolano highlighted the financial strength of the EIB, based on a strong capitalization, liquidity, stable deposits (2,6 billion in the last year and benefits weren’t disrupted not even during the crisis) and improved leverage, followed by a capital increase. Then, he noted that Spain is the main loan beneficiary, particularly transports, as the principal sector. “The BEI is the first funder of Spain”, he indicated.

In the second part of his speech, the Vice President focused on the eligibility and the objectives that should be accomplished by the various projects presented every year by the EIB and, finally, the high standards applied by the courts of the EIB in the selection it.

Following the presentation, attendees had the opportunity to ask questions to the Vice President, who provided detailed replies to all of them.

The event ended with the delivery of a gift to Román Escolano by the Chamber and by INDRA, as an expression of gratitude for his collaboration with the institution. The Ambassador of Spain in Luxembourg, Carlos Pardo Manuel Lojendio y Villena, thanked the Chamber for organizing the event and highlighted the importance of Spaniards in many important positions of the European Institutions in Luxembourg, such as Román Escolano. The director of INDRA in Brussels, David Luengo also thanked the Vice President for the splendid intervention carried out. 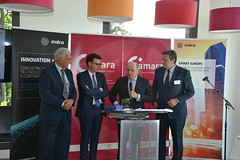 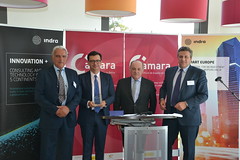 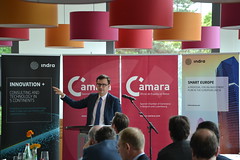 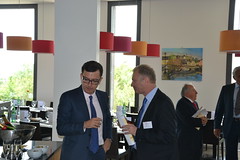 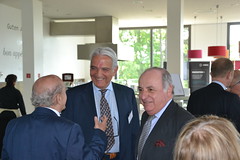 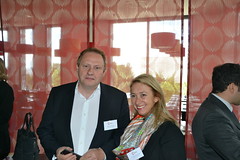 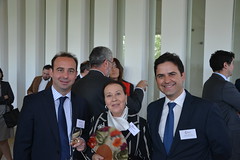 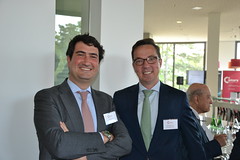 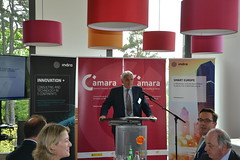 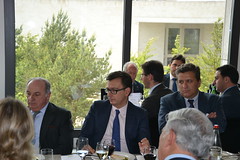 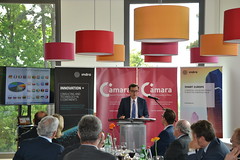 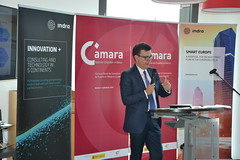 The President of the Spanish Chamber of Commerce, José Luis Bonet, held in...

Conference support cultural entrepreneurship of young Spaniards abroad –...
This site uses cookies to provide you with a more responsive and personalized service. By using this site you agree to our use of cookies. Please read our cookie notice for more information on the cookies we use and how to delete or block them.Accept Read More
Scroll to top