Last 19th of April, the Official Spanish Chamber of Commerce in Belgium and Luxembourg organized a luncheon-debate hosting Nicolás Pascual de la Parte, the Ambassador Representative of Spain to the NATO. The theme was “Transatlantic security: new threats and opportunities”. During the event, company directors, members of the Chamber and representatives of public institutions were the principal participants. The luncheon-debate was sponsored by the consulting and technology company Indra. 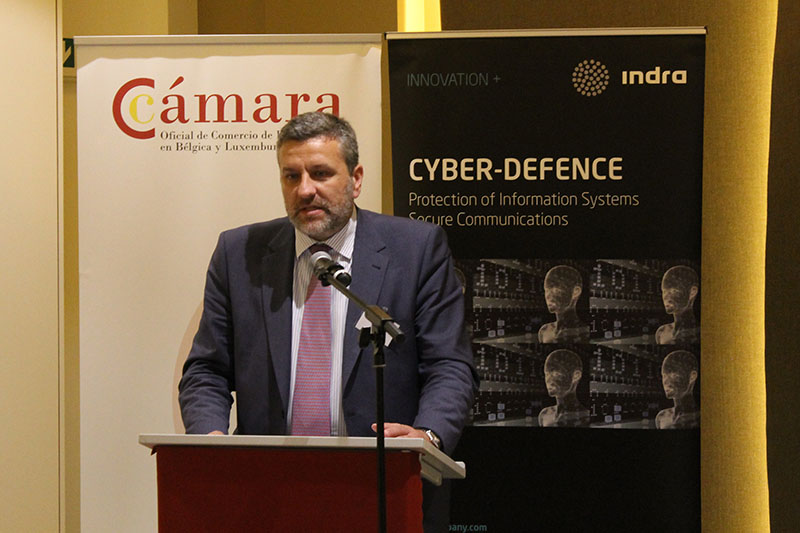 David Luengo, the director of Indra office in Brussels, was in charge of the presentation. He expressed the concerns of the company to face the new global challenges and thanked the speaker for his effective work in his different responsibilities through the years in Brussels.  Juan Rodríguez Villa-Matons, the President of the Chamber, expressed his satisfaction about being able to count on an experienced diplomat as Nicolás Pascual de la Parte. As for the speaker, he reminded having taken part in previous events organized by the Chamber and reminded that he was willing to take part to future events. 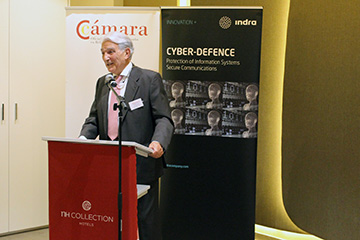 Nowadays, the socio-political situation of the main international actors has caused incertitude because of the struggle with the fixed rules established during the 20th century between the different States.

Fortunately, the presentation of Pascual de la Parte was about the actual unpredictability and the actual new threats at a global level: on one hand, there is the revisionist change of Russia, and on the other hand, the radicalization of the Islamic jihadism.

The Ambassador focused mostly on these two aspects.

The relations of trust between Russia and the NATO have been affected, which represents a “threat” to the East of Europe. This “threat” has been evidenced through the occupation of Crimea, the unstable situation in Ukraine and the suspension of the international agreements about short-range missiles. The NATO has enhanced its military presence in the Baltic nations, such as Poland, with the deployment of carrier strike battle groups and it supports its most vulnerable members facing this new situation.

The second aspect developed by Nicolás Pascual de la Parte was jihadism and the Islamic terrorism. 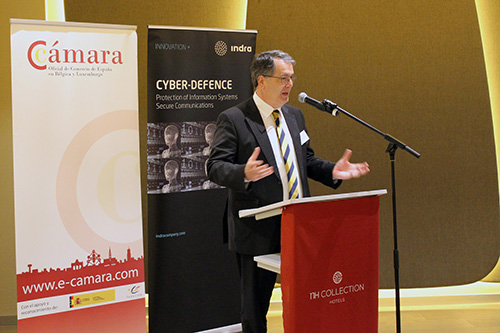 The application of the Occidental models – being the communist one or the liberal one – in the Arabic countries during the 20th century caused a general frustration when realizing that none of these models was able to get out the society of its underdeveloped economy. Some social groups took advantage of this situation by using religion to obtain political favors, through a rigorist and fundamentalist interpretation of the Islam, converted into violence in order to achieve the political objectives. The NATO has strengthened their security cooperation with the ally countries which feel threatened, by advising and increasing the defensive capacity.

It has been agreed that every country will increase its defense budget and will bound stronger political ties with the allies of the south and the east.

Finally, Pascual de la Parte ended its speech by talking about the non-conventional threats about which the NATO must adapt itself progressively. For example, threats about cyber-security, fake news and hybrid threats.

As the themes were recent, the participants, who took actively part to the debate and the Q&A round, were really interested.

Again, the Chamber wants to thank the Ambassador for its participation and hope to see him again in future events. 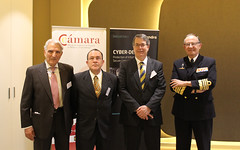 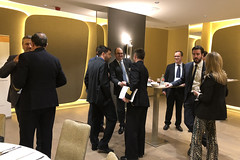 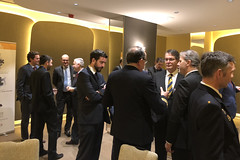 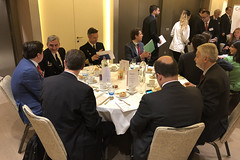 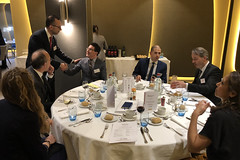 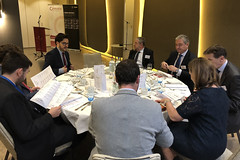 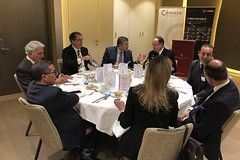 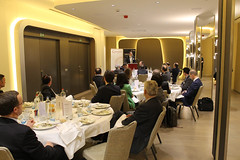 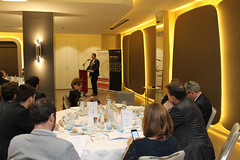 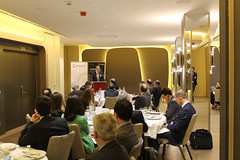 Visit of ESNE students to the Chamber

Success in the eighth edition of the Workshop on Social Media Management for...
This site uses cookies to provide you with a more responsive and personalized service. By using this site you agree to our use of cookies. Please read our cookie notice for more information on the cookies we use and how to delete or block them.Accept Read More
Scroll to top