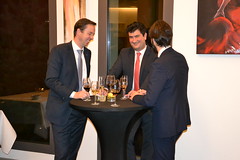 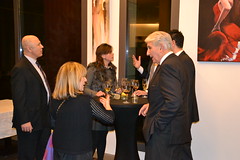 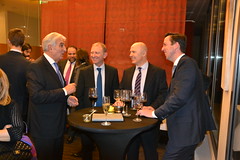 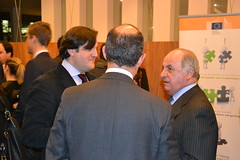 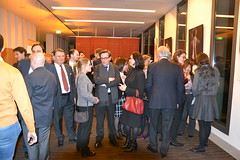 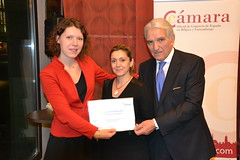 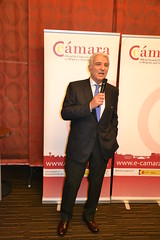 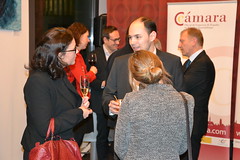 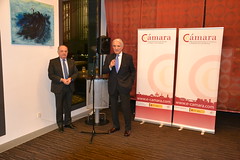 Last October 11 the Embassy of Spain in Luxembourg celebrated the National Holiday. The act, which took place in the Cercle Cité of Luxembourg, was sponsored by the Official Spanish Chamber of Commerce in Belgium and Luxembourg and was attended by local authorities, entrepreneurs, Spanish representatives of the EU institutions and many Chamber members.

The Ambassador of Spain in Luxembourg, his Excellency Mr.Carlos María de Lojendio y Pardo Manuel de Villena, thanked the attendees their participation in the National Holiday, and the collaboration of the Chamber in the organization of the act.

All the members of the Steering Committee of Luxembourg and the Secretary General of the Chamber attended to the act.

Last Saturday 18th June, the I Edition of the Golf Tournament of the Spanish Community took place in Luxembourg. This initiative, which was supported by the Spanish Embassy in Luxembourg and the Official Spanish Chamber of Commerce in Belgium and Luxembourg, raised around 3,000 euros which will go to the charity work carried out by the Spanish Stand of the International Bazaar.

The artists Teresa de la Pisa, Belén Irazola and Belén Rezola also contributed in the success of the activity, thanks to the donation of some of their works.

The Organizing Committee and the Spanish Stand in the International Bazaar of Luxembourg thanks both the assistants and the support of the collaborating entities and the sponsoring undertakings for their participation. 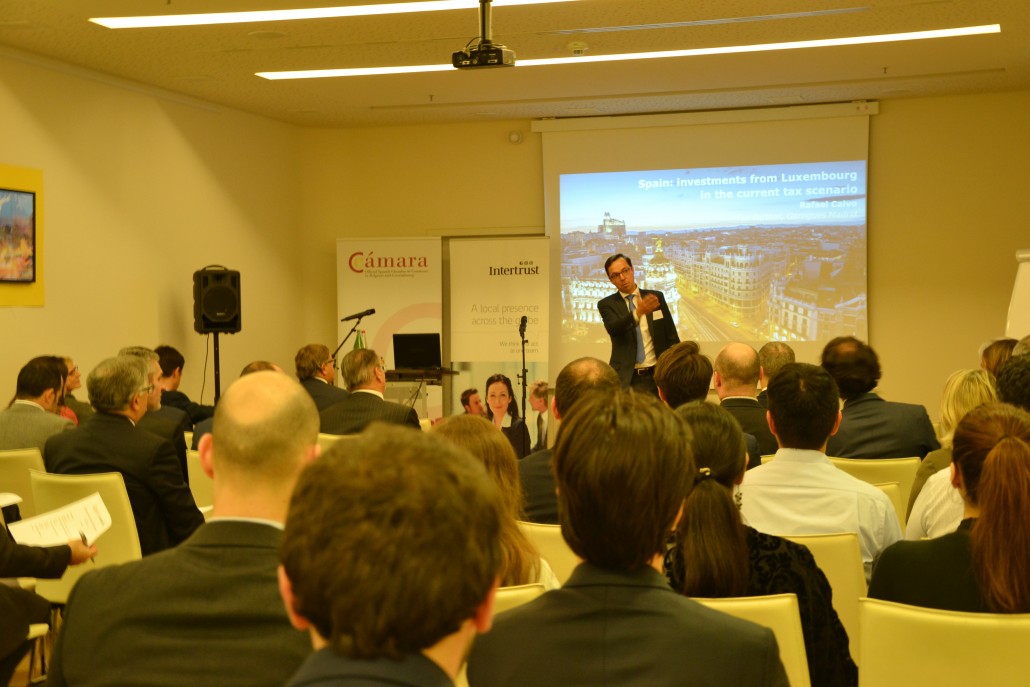 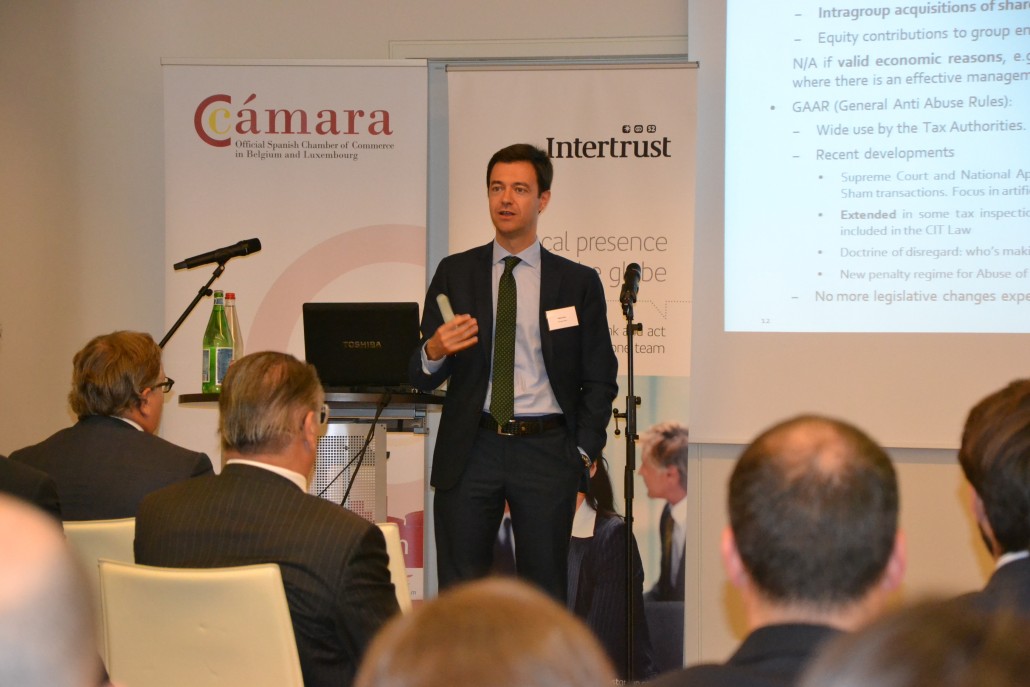 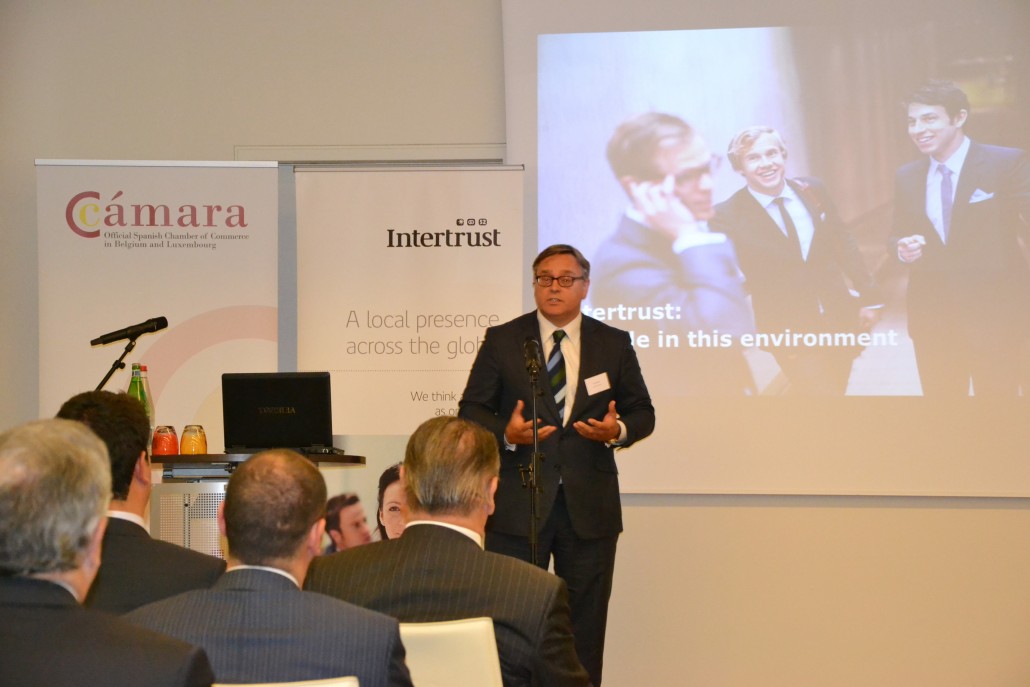 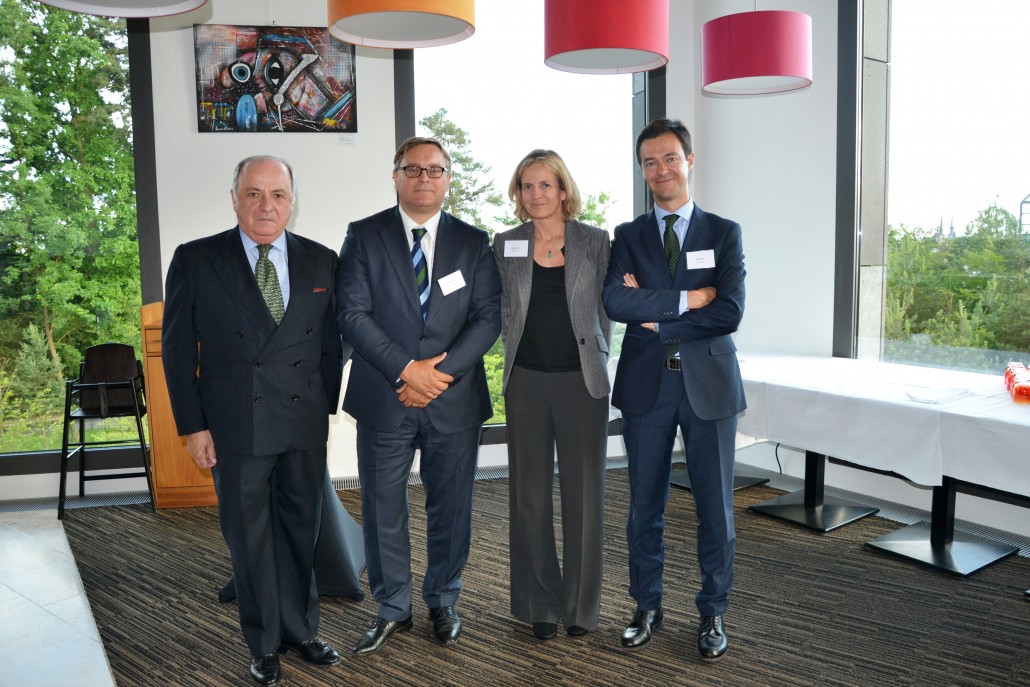 Awesome Flickr Gallery Error - Gallery ID 36 has been either deleted or not configured.

Last Thursday, 10 December, the Official Spanish Chamber of Commerce in Belgium and Luxembourg celebrated its Extraordinary General Assembly in Luxembourg. The meeting, which took place at the Embassy of Spain in the Grand Duchy, counted on the participation of Mr. Carlos de Lojendio y Pardo Manuel Villena, Ambassador of Spain in Luxembourg.

During the Assembly relevant issues were addressed such as the reform of the Chamber Statutes, the approval of the budget for 2016 and the revision of the categories and annual fees of the members.

Consequently, with the approval of the new Statutes, the Ambassador of Spain in Luxembourg was appointed Honorary Chairman of the Chamber and Mr. Ignasi Guardans (K&L Gates) and Mr. Joseba Arriortua were designated new members of the Board of Directors.